The Standard Stratocaster is a legendary instrument, sought by many guitarists since the day they learn to fret a note. The list of iconic musicians who have graced a Fender strat is endless, right from Jimi Hendrix, to Yngwie Malmsteen, to Stevie Ray Vaughan, to Eric Clapton — musicians in every genre and style have produced incredible sounds using the Stratocaster.

The cost of a new American Strat may not be affordable for someone upgrading from an entry level guitar. Hence we have the Mexican version of the Standard Stratocaster which retails for less than half the cost of an Amercian strat and yet offers amazing performance. Today we give you 5 solid reasons why you should consider upgrading to Fender Mexican Strat!

This pretty much is the major reason for most guitarists to pick up the Mexican Strat over a Made in America. The cost of Mexican Strat is way lower than an American version. The low price, however, doesn’t mean lower quality. For the price, you pay the Mexican Strat is an exceptional instrument, and a lot better than most other electric guitars in its price range.

Let’s be honest. You are tired of your first cheap electric guitar and you desperately seek an upgrade because you know you deserve one. You know you can’t afford to jump from a 15-20k guitar to a 1L+. Frankly speaking, if you speak to seasoned guitarist you will know that the Mexican Strats are in no way inferior to their American counterparts, especially when you consider the price you pay. These Mexican Strats Play as beautiful as they look and make for the most amazing upgrade you could gift yourself.

Stratocasters make the perfect guitars for modding and experimenting with the pickups and other upgrades. Guitarists have built some really brilliant guitars over the years with a Mexican Strat. There is a huge market for upgrade parts available so you can create your own custom instrument.  The Mexican Strat provides a solid base for upgrading the pickups, hardware and other electronics without spending a bomb.

If you need a solid guitar out of the box and start playing., the Mexican Strat makes for a great choice, especially if you are a new or intermediate player. Add to that, an inexpensive amp and you get a huge upgrade for your rig without spending a fortune.

The Mexican Strats carry the same Fender legacy and craftsmanship as any other Fender American model. Unlike a lot of other Guitar brands, Fender doesn’t outsource the production of their Mexican models to a Chinese OEM. They are all manufactured in a factory owned by Fender, under the same high standards of quality control which Fender is known for. In fact, many of the parts of the Mexican Fenders are made in the US and assembled in Mexico. Moreover, even American Fenders are often made by Mexican employees – and always have been, even back in the 1950s.

To sum it up, the Fender Stratocaster is a  very special guitar. Regardless of whether you end up buying the classic American made or the Mexican-made Standard, you will end up with a guitar that lives up to the legendary Fender legacy. 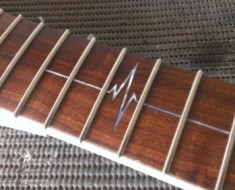 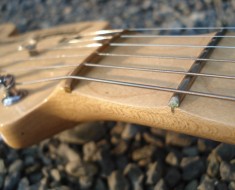 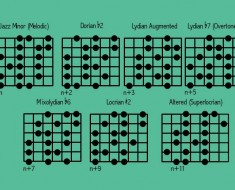 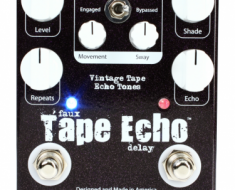 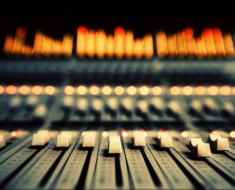 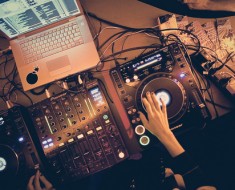