What type of guitarist are you?

What type of guitarist are you?

If there is something in abundance in this universe, its guitarists! These are found in one out of every ten houses. These guys are usually spotted around cheap food corners and of course, wherever the beer is at.

Can’t help but think, where in the world did the bassists and drummers go? Well, I’ve been raised to see the silver lining in everything and the world is just incomplete without the guitarists.

So here’s a compilation of the types and forms guitar players are found in.

WHICH ONE ARE YOU?

1. The Show off
Do you play the multi finger tap, the 64th note sweep and endless runs during the soundcheck itself? Do you like changing and taking up different spots on stage? Do you always throw your picks into the crowd, regardless of anyone wanting them or even if there is NO ONE? And most importantly, do you love extended solos?
Then my friend, you are The Show Off. You’re fodder for the critics and are secretly despised by your bandmates. 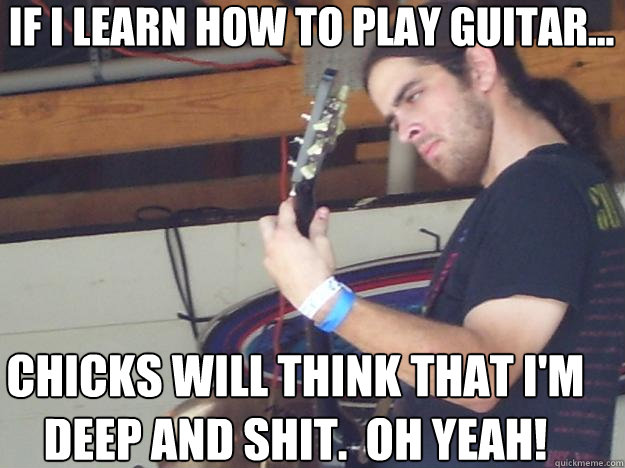 2. The Methodist
Do you keep a list of things you NEED to do on stage and make sure you check them all off? Does the first thing you do during the soundcheck involve calculating the average distance between you, the other instruments, your reference monitors and deriving the sweet spot you need for the best possible in-sound? And then, you stay glued to it throughout your set without moving even an inch for fear of losing it?

If your answer is yes, then you’re The Methodist. You’re so lost in your idea of “How it should be done” and all the other complications that you don’t realise there isn’t any feel in your playing. It’s just mechanical.
Your band members rely on you a lot because they know you aren’t going to mess it up.

3. The Gymnast
Do you spend half your income on straplocks, cable locks, electrical tapes and other gear safety equipment? Do you do a terrain assessment of the stage before your set to understand the topography so that you can plan your jumps and tumbles? How often do you hurt people with your headstock?

If you can relate to these questions, you are The Gymnast. You’re the TRP enhancer for the band. Be it your brutal headbanging or your tumults and stage dives, you steal the show and enhance the feel of your band. The audience loves you and your bandmates enjoy your act until you hurt them with your stunts. 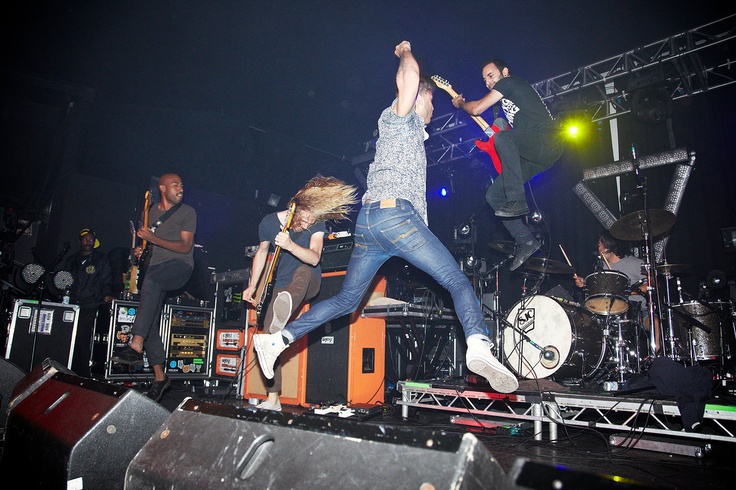 4. The Clock
You, my friend are the timekeeper for the band. You’re the programmer, the ultimate creator of algorithms in the shape of time signatures. Your compositions are the Interstellar of music. Your sole purpose in life is to get your time signatures straight. You’re often found mumbling complicated number sequences under your breath.

And of course, the drummers just hate you.

5. The Octopus
Do you love shredding and it comes easy to you?
Can you play at the speed of a 1000 notes/per second and tap constantly with multiple fingers?
If that’s you, then you’re The Octopus! Apparently, you have more than 2 hands and the girls are awed by your guitar solo skills.

Although, you steal the show every time, everyone knows it takes a lot of practice to become you and your bandmates love you for that.

6. The Terminator
These guitarists are just perfect. From the timing and the speed to the phrasing and the clarity, everything is inhumanely awesome. It’s as if these guys have come from the future to change the course of music as it happened.
If you think you’re a perfect player, you are one of these. You’re a machine when it comes to playing and your techniques just flow with mechanical ease. 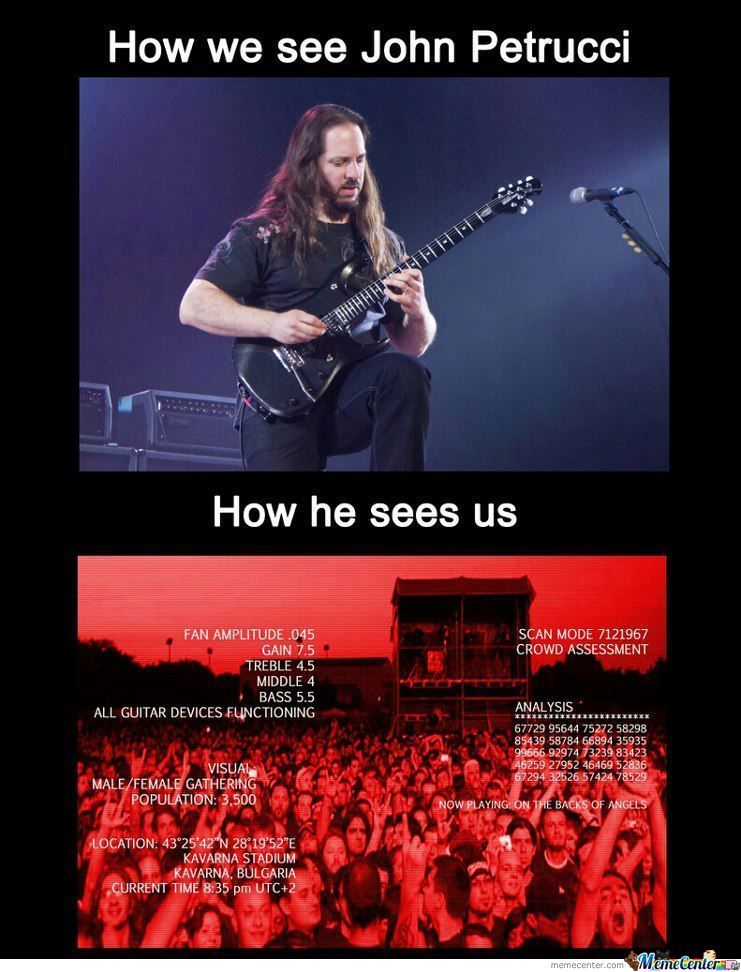 The Terminators don’t stop at anything. They’re ruthlessly synchronised and are programmed to make sure tremolo picking doesn’t die.

7. The Binary Genius
Well, you know who I’m referring to. And if you’re one of these, you love being one. These djentlemen are proficient in writing riffs in binary and laying some nice drops. They are generally found with a couple additional strings and are absolutely particular about their tone and production requirements. Most of you would kill to own an Axe Fx. 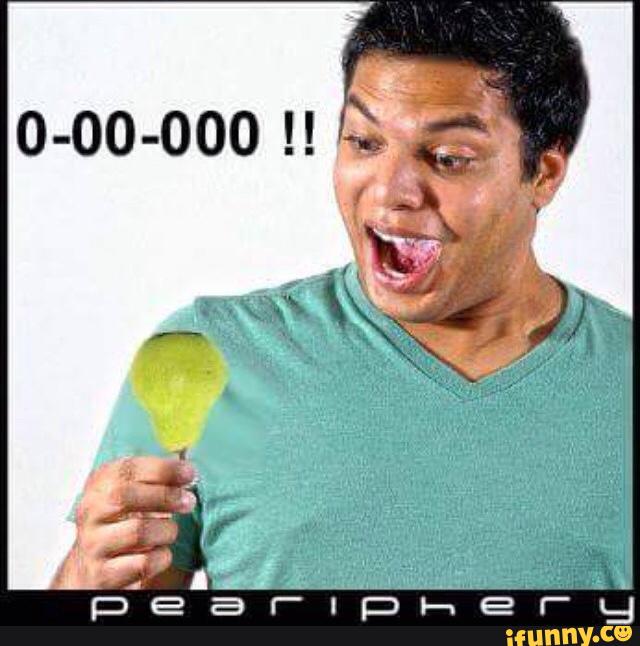 They, and the clocks make a deadly combo. Well, you might be a clock yourself too. A lot of people can’t admit how awesome it is to go binary.

Just remember, whenever in doubt, thall.

Any band is incomplete without a guitarist. Whatever type of guitarist you feel you are, this International Guitar Month, reward yourself to some new, slick gear. We all know you guys deserve it.

Hold on to that pick and sweep all the way! 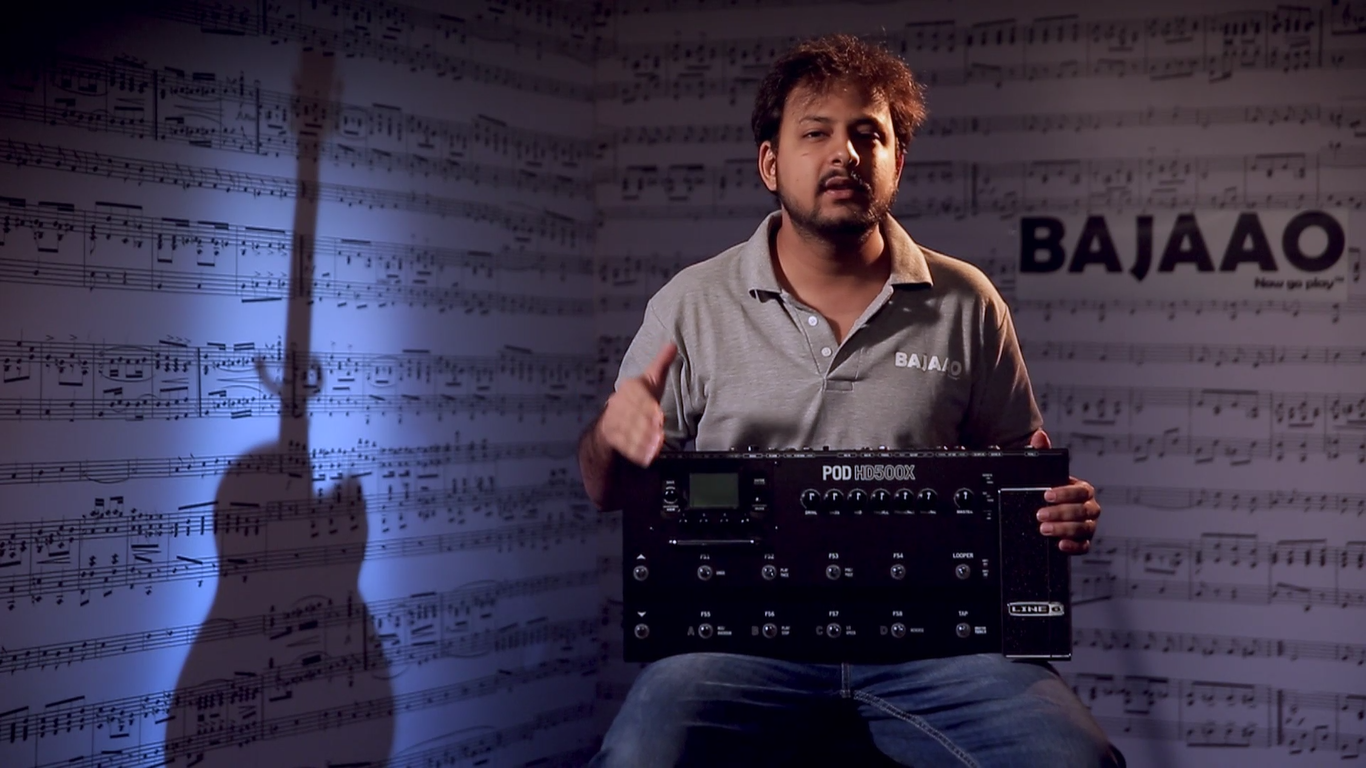