The History and Origins of Music Notations

The History and Origins of Music Notations

“The square of the hypotenuse (the side opposite the right angle) is equal to the sum of the squares of the other two sides.”

Yes, I’m quoting the infamous Greek mathematician Pythagoras and before you sound the nerd alert, answer this:

Did you know that Pythagoras studied different aspects of music theory?

Yes, you read that right. This is one of those facts that make the djent boys go all binary mathcore on us. Pythagoras particularly studied the mathematical nature of harmony and musical scales. Studies reveal how he knew about the relation between the length of a string and how simple plays with its ratios could give rise to harmonious tones. 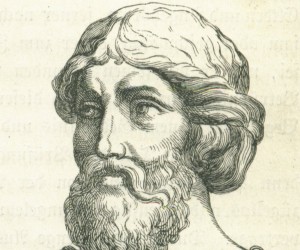 When we think of all this, it’s almost impossible to not think about when and where it all started. Well, the music has always been around us. August Rush, if you know what I mean. The question that comes to us is where, when and how did the musical theory and those highly intricate notations come into play?

The boom in the spread of musical notation came with the invention of the printing press. With the ideas that flowed around with books and newspapers, it didn’t take long for the concepts of printing text to be applied to printing notations. This was tried initially through the 15th and 16th centuries. We’re lucky to be alive in the age of computers. Music and music theory in all its essence has evolved with the onset of technology. Did you know that the piano rolls you use on your DAW were initially rolls of stiff paper with punched holes to trigger the playing mechanically!

——– ——— ——— ——— ——— ———
It’s interesting to know how music has been put into language and formulas with the passing of time. Here’s a timeline describing the evolution of music through the ages:

100 AD. In ancient Greece, the first song ever was written. The music notation was based on Greek alphabets. The song is called Seikilos Epitaph. 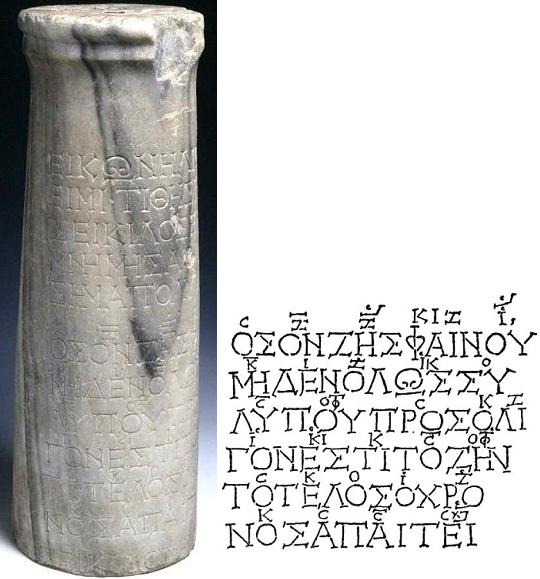 The “Seikilos Epitaph” is the oldest known complete song, found with lyrics and music notation carved on a tombstone in what is now Turkey.

500 AD. Roman philosopher Boethius wrote the notation system based on the Greek one. He used Roman alphabets from A to O.

600 AD. Technically, when we look at the timeline through which music notation evolved, we can call Pythagoras the pioneer. Pythagoras, on listening to the sound of a blacksmith’s hammer was really intrigued. So he went home, crunched some numbers and worked out different ratios of note intervals that make perfect fifths and fourths. The combination of these intervals were used to create the other notes and BAM!

The Major scale was created. It was the birth of music theory as we know it.

1000 AD. Benedictine Monk Guido d’Arezzo introduced the idea of denoting a fixed pitch using a straight line. He began by using a single red line and labelling a note (F or C) on it. He then developed his system over years to include more lines and define in its basic form, what we call a clef.

1100 AD. We have found many manuscripts using a 5-line stave that is pretty similar to what we use currently dating back to 12th century Europe.

1300 AD. Mensural notation that is notations that represent both pitch and rhythm were invented. Basic time signatures were developed. PROG ALERT.

1700 AD. Music notations came very close to what they are today with the onset of classical music. The concept of staccato and legato were incorporated in notations and letters p or f were introduced for denoting dynamics.

Through the 19th and 20th century, music notation has developed to an extent where we have considered abandoning previous notations and starting from scratch.

Music notation is literature for musicians. It has its history, its past struggles in harsh socio-political situations and is gold for us. In the great Roman philosopher Cicero’s words – “To know nothing of what happened before you were born, is to forever remain a child”.

So the next time you run into a Tolstoy quoting grammar Nazi, you know which staff to pull out. To happy composing! 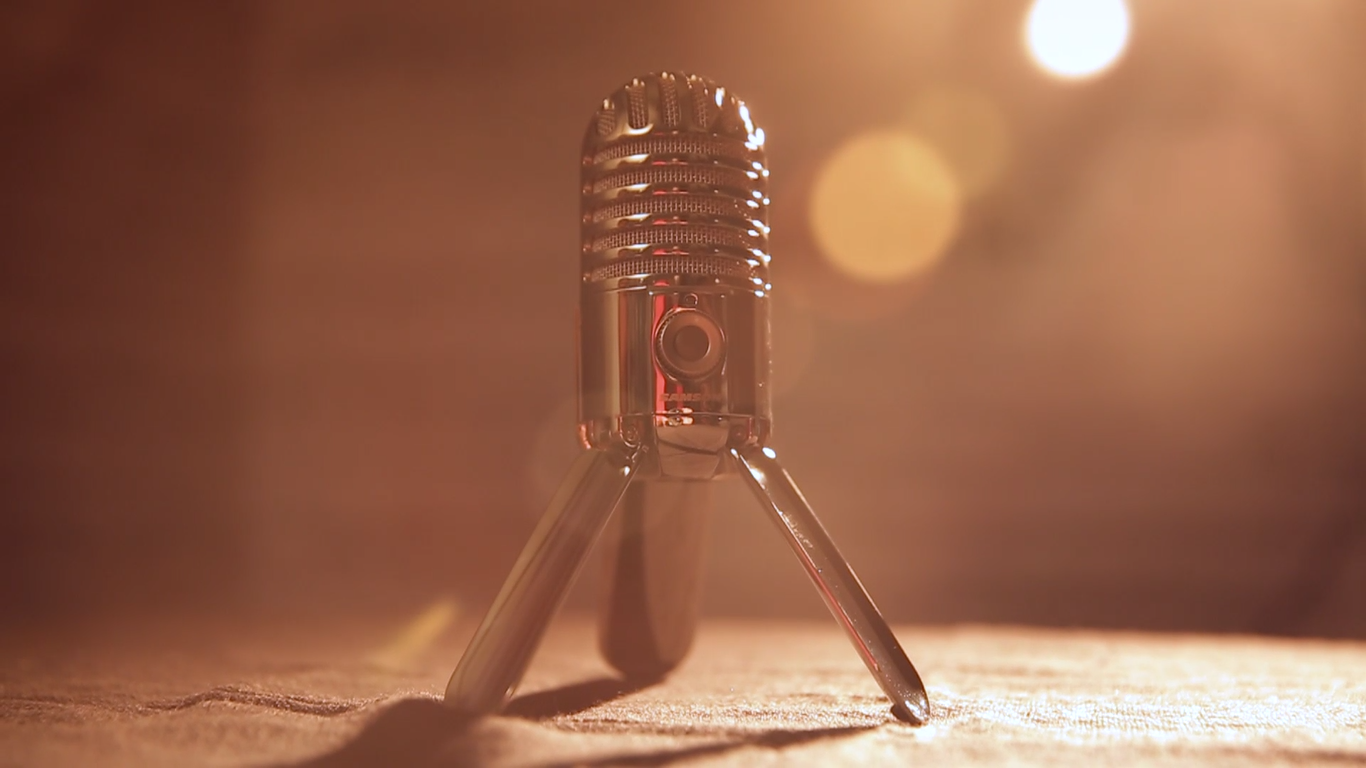