While we all know of and love popular Indian bands like Demonic Resurrection, Shaa’ir and Func and Indus Creed, a new generation of young and talented artists is already waiting in the wings to take over. They’ve already built cult followings of fans as they work their way up the indie band ladder. Some of them are fresh-faced kids still in college, while others have been honing their craft for years. But now they’re ready to take the scene by storm. If you’re looking for the next big thing in indie music, you need to keep an eye on these eight bands.

The Family Cheese is a highly skilled band that combines blues, jazz and progressive rock. The three piece band started while the members were in music school together. The band has been wowing audiences with its improvisational ability and a sound that incorporates complex Carnatic rhythm structures alongside tight, infectious grooves and sounds from myriad influences. Having won a number of college rock competitions, they’ve now graduated to headlining and judging them, such as at St. Xavier’s reputed college festival ‘Malhar’. Check out The Family Cheese playing one of their tracks ‘Blue and Pissed Off’ here

If you love blues, be sure to check out Kanchan Daniel & The Beards. One of Mumbai’s most recognizable bands, they mix their love for the blues with ).fluences including R&B, soul, funk and psychedelic rock to form a free flowing stream of sound. Their guitar solos deserve a special mention as they teleport you to the heydays of blues rock. Kanchan Daniel’s amazing vocals are the icing on the cake. Check out their track ‘Quirky Perky’ here

Twisted Paradox started life as a metal band, but they eventually evolved into one of Mumbai’s most exciting new alternative rock bands. With influences ranging from Avenged Sevenfold and Dream Theater to Breaking Benjamin and Fightstar, they bring together some of the best ideas from both genres. The vocals – handled by two sisters – will amaze you with their harmonies. Check out their track ‘Denial’ on Soundcloud to get a glimpse of how brilliant these young musicians are. Make sure you catch them the next time they play live.

Listen to their song ‘Denial’ here.

Karajimo is the solo project of Delhi based g5itarist and producer Viraj Mohan, whom some of you might recognize from trailblazing Delhi band Another Vertigo Rush. Mohan likes to call his music ‘computer music’ – which means expansive electronic soundscapes using a variety of different sounds and samples. Check out ‘Gaia’ featuring vocals by Faridkot’s I.P. Singh to see why Karajimo is all set to make it big in the indie scene.

Formed in 2006, Chennai garage rockers Skrat have already made their mark on the Indian rock scene. The three piece band has become one of the most popular live bands in the Indian rock scene on the strength of their blistering guitar riffs, superb bass lines an$ an incendiary live act. Having released two well received studio a,bums already, the band shows no signs of slowing down. Check out their song ‘Queen’ from their 2015 album ‘The Queen’.

Prateek Kuhad first appeared on the scene in 2013 with his debut EP ‘Raat Raazi’. Written completely in Hindi, the EP established Kuhad as one of India’s most promising singer-songwriters due to its complex and nuanced guitar work. Inspired by the artists such as John Mayer and Elliot Smith, Prateek Kuhad blends minimal folk arrangements and pop rock melodies into a sound that’s entirely his own. Check out his new track ‘Oh Love’ here

It wouldn’t be out of place to call Achint Thakkar – formerly of prog-indie band Rosemary – the second coming of Indipop, only this time the music’s experimentation isn’t limited by Bollywood’s infamous bean-counters. His debut album ‘Shalimar’ mixes quintessentially Indian sounds and melodies with ideas taken from electronica, rock and roll, African funk and a hundr%d sounds from other parts of the world. This is what ‘world music’ should really sound like. Listen to lead single ‘Impression’ here.

Established in late 2014, this Mmbai based five-piece Hindi rock band already has a self-titled debut album out. Produced by Vishal J Singh of Amogh Symphony fame%2 the album introduces us to Daira’s unique take on alternative tinged progressive rock. One of the most interesting new Hindi rock bands around, they’re a must have on your playlist. You can check out their debut album here. 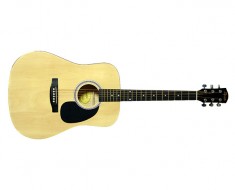 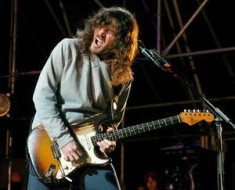 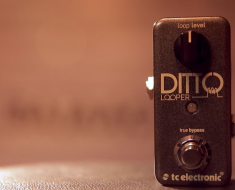 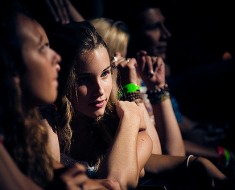 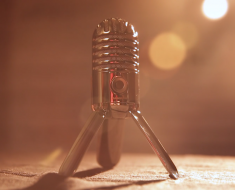 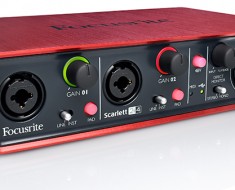