The world has been without Lemmy Kilmister for one month, but his legacy has lived on as countless musicians are asked to share their favorite stories about the Motorhead main man and the permanent impact he left on the face of rock ‘n’ roll. Black Sabbath bassist Geezer Butler and singer Ozzy Osbourne are the latest to express kind words towards the fallen rocker in a new interview.

“There is only one Lemmy and only ever will be one Lemmy,” Butler began in an interview with Yahoo! Music (video above). “We used to tour with him all the time; there was always Motorhead on the bill somewhere. And he was great to talk to; he was really philosophical and very well-learned and –read. And we used to talk about books and philosophy and all that kind of stuff. He was really… He was probably the most intelligent person I’d met — certainly in the music business.”

Osbourne added, “He left a big hole in my life. I remember one time going around, I needed some lyrics for one of my albums… I gave him a book as well on Germany or some war thing.” Coming back a few hours later, Lemmy presented Ozzy with three sets of lyrics and commented, “And another thing — that book was sh-t!”

Shifting to the loss of David Bowie, Osbourne exclaimed, “I was really, really shocked at David Bowie’s death. Nobody knew he was so ill.” Reflecting on the icon, he continued, “I met him one time, but he was a very, very talented man, extremely talented and he took some great risks and he pulled them off.” In a sweeping statement, he counted Bowie among all-time rock greats, saying, “He’s up there with the Beatles, the [Rolling] Stones and Led Zeppelin.”

Butler then discussed the impact the shapeshifting icon had on him, commenting, “I think I’ve got practically every album that he’s ever done. He’s one of the few people you looked forward to his albums coming out.” He then went on about the days of waiting outside record shops and added, “I always used looked forward to a Bowie album because it always changed from one album to the next.”

Lemmy passed away on Dec. 28, 2015 from a combination of prostate cancer, cardiac arrhythmia and congestive heart failure two days after being diagnosed with terminal neck and brain cancer. Bowie was lost shortly after on Jan. 11 after succumbing to an 18 month battle with liver cancer. 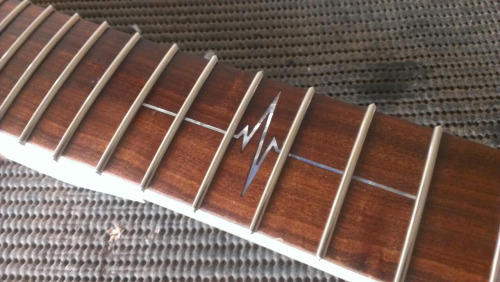