The first audio interface we are going to look at is Focusrite Scarlett 2i2 Audio Interface. Focusrite has been musicians’ choice for decades now though Focusrite is a tad bit pricey; they give you everything you pay for and more!

Let’s look at a few features Focusrite 2i2 comes loaded with. Focusrite 2i2 comes with an iodized aluminum body in red (hence the Scarlett series) along with In / 2 out USB ports. Scarlett 2i2 has two microphone preamplifiers and 48V Phantom power switch which is quite helpful for the mics that need it. With a sample rate of 96 KHz, 24-bit conversion and included Scarlett Plug-In suite that is compatible with major DAW’s but does not come with a DAW of its own. However, Scarlett is light and compact which makes it easy to move from one place to another. 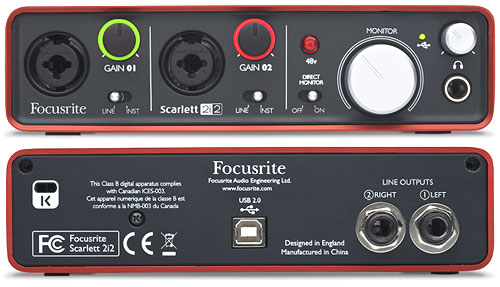 The second audio interface we will look into is PreSonus iTwo USB Audio Interface. PreSonus are known for their precision when it comes to audio engineering. With USB connectors and other similar features such as Scarlett 2i2, PreSonus might not appeal to you as much, but what really makes it stand out in the crowd is two things – first, PreSonus iTwo Audio Interfaces comes laced with its very own easy to use Presonus Studio One Artist DAW. Second, the special iOS connection it has that allows you to be compatible with Macbooks and iPads without any hassles.

Let’s also look at a few technical comparison between the two.

Focusrite Scarlett 2i2 and PreSonus iTwo USB Audio Interface are similar in many aspects but there are few major points that distinguish between the two of them.

A preamp’s job is to take an audio signal, whether from an instrument or microphone, and give that signal sonic shape and definition before the signal is amplified for further audio processing or output through speakers, headphones, or other audio gear. The preamp’s role is crucial in creating quality sound.

While this may sound like a very dry, functional step in the signal chain, a preamp can add immense character, warmth, and dimension to your music.

PreSonus Audio Interface offers Class A Pre-Amp along with Max Mic Pre-Amp Gain of 52 Decibels which gives you more signal to noise ratio and more headroom whereas Focusrite Scarlett 2i2 comes with Type B Pre Amp with Max Mic Pre-Amp Gain of 46 Decibels doesn’t give you much headroom or signal to noise ratio. Also, PreSonus iTwo allows you to connect vintage gear or gear with MIDI connectors directly with the audio interface, whereas Focusrite Scarlett 2i2 doesn’t allow you to do that. Also, PreSonus iTwo offers you to connect your iPad or Macbooks directly with the audio interface and record, which Focsurite Scarlett 2i2 doesn’t. PreSonus iTwo USB Audio Interface also gives you the convenience of finding the right balance between dry and wet signals. PreSonus iTwo USB Audio Interface also comes with Capture Duo recording solution for iPad that allows you to wirelessly transfer recordings!

PreSonus iTwo clearly offers a great deal of features for a very affordable price, whereas Scarlett 2i2 lacks a few features when compared to iTwo and as mentioned before, it is also pricey. As musician, you must always look to get more in a budget which is why BAJAAO recommends PreSonus iTwo USB Audio Interface with this guide!

If you have any doubts regarding the product or queries, give us a call! Our BAJAAO Experts will be happy to help you out. Now go play. 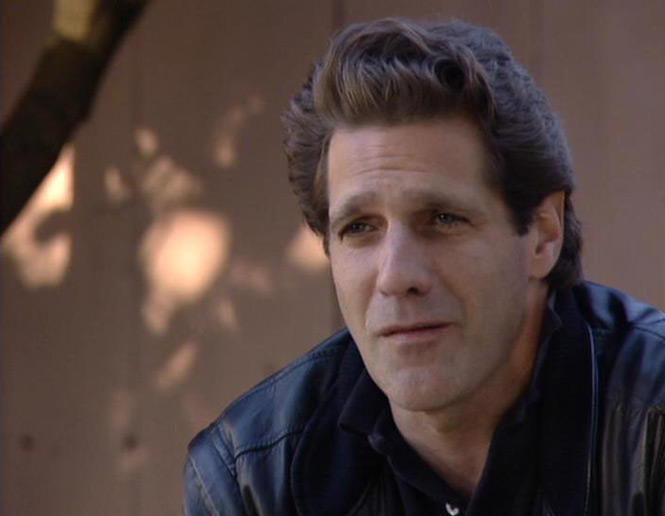