Notable for David Gilmour’s slick outro solo, Another Brick In The Wall (Part 2) is one of Pink Floyd’s best-loved songs. And, although Gilmour’s style and tone are silky smooth, listen closely at 2:22 and 2:38 and you’ll hear a couple of physics-defying string-bend licks.

Spanning four- and five-fret intervals, you can expect to snap an occasional string playing these huge bends; even Gilmour himself tends to improvise around the original licks in live performances rather than risk his strings. Read on as we break down David’s string-bend technique, complete with two of our own licks for you to try out.

Notes on the neck

These are the notes you’ll be playing in our Gilmour-style phrases.

The 13th fret C is the only note you actually fret; all the other notes are created with string bends. Quickly play through the fretted notes to attune your ear to the pitches you’ll be targeting, before you move on.

Start with your third finger at the 13th fret. You’re going to need the extra strength of your first and second fingers.

The first bend is a straightforward two-fret articulation from the 13th fret C note to D. This should be easy.

Starting from the two-fret bend (D note), bend two more frets up to E. The trick is to back off the first bend slightly before the big push up to E.

The little grace note is a crucial part of our lick. It is the point where you back off the initial bend and push harder into the full four-fret move.

Notice that you pick only the first note – all the other notes are generated with string bends.

Start with your third finger on the 13th fret C and get your first and second fingers in place for extra support.

Back off your four-fret bend ever so slightly ready for the huge push. This is a key part of Gilmour’s phrasing.

There’s nothing left but to give it everything and push all the way up to F. We have no advice – just go for it!

Once again the grace notes tell you to partly release one bend before pushing up to the next. Get the four-fret C-D-E bend steady and controlled before attempting this potential string-snapper.

Get your tone sorted and you should find these tough licks a bit easier. Mild overdrive and plenty of compression will give you the smooth sustain you need to make the bends sing.

Reverb (and, if you like David’s later live sound, delay) will make your sound richer and give the illusion of lengthening those string bends. Select a neck position single-coil pickup on a Strat for authentic Gilmour tones. 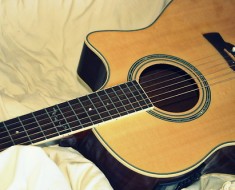 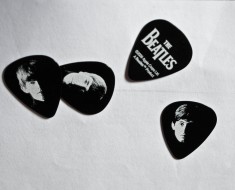 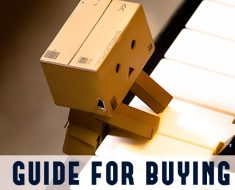 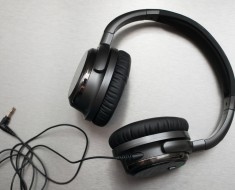 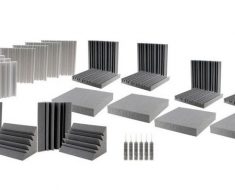