Total Guitar 2015 readers’ poll results: the players who put the heavy to the metal.

After receiving over 50,000 votes across 11 categories, this year’s Total Guitar readers’ polls were fiercely competitive. Now, the results have been tallied, and we’re ready to announce what you voted the finest gear and guitarists of 2015.

The heavy was strong this year, with returning champs unleashing new releases and accompanying tours, as well as bright young talents blazing new trails. Guitar partnerships are all over this list, starting with…

2015 was a huge year for the mighty Slayer. The release of Repentless, their first album since the death of Jeff Hanneman, was make-or-break stuff.

Would Exodus man Gary Holt make the grade? The answer, of course, was yes, with King and Holt forming a revitalised Slayer guitar team worthy of the name.

Feisty Finns Children Of Bodom also had a line-up change this year, with rhythm guitarist Roope Latvala heading off to pastures new, leaving Alexi Laiho to take sole responsibility for all things guitar. And didn’t he do well – cut I Worship Chaos and it bleeds first rate axemanship. Nice work, Alexi.

Guys, listen: have you heard Dormant Heart? Like, really heard it? Because Sylosis absolutely killed it on this one, thanks primarily to Josh Middleton and Alex Bailey, a guitar-slaying mega-unit that both understand groove and have the ability to let their fingers fly with the best of them. Awesome.

It’s been seven years since Metallica released a record, but it’s testament to the awesome power of Hammett and Hetfield that even the hint of an album maybe dropping next year puts them right up there on this list.

Metallica stomps around the stadiums of the world like an all-devouring conqueror, and we bloody love it.

Can it really be 21 years since Korn released their debut album? Honestly, it feels like yesterday, and Munky and Head are still be slinging their sinister grooves all over the place over two decades later.

Whatever ‘it’ is, they still have it in spades.

Even cancer can’t stop the behemoth that is Iron Maiden. After Bruce Dickinson shrugged off the big C, the boys got back together to release The Book Of Souls, an album that reaffirmed their place at the very forefront of all things metal, aided in no small part by the band’s triple-pronged guitar assault.

Next year, Maiden will casually tour about a million countries in their own jet like it ain’t no thing. Awe-inspiring.

There aren’t many guitarists that could stay on top of their game as long as Root and Thompson have, but in 2015, Slipknot’s finest proved they’ve still got it, with a clutch of Grammy nominations and a barnstorming Download headline set among their highlight reel.

Metal’s masked men marched on, as menacing as ever, and long may they continue.

Andy James is a beast of a player, and generously, a teacher, too – he’s helping us all play faster, cleaner and with more skill than ever before.

He’s got amazing feel, phenomenal hand speed and a natty beard. What’s not to love?

Who are the Nameless Ghouls? Were they summoned from a shadow dimension to create demonic noise? Or are they simply extremely proficient metal musicians in super-cool masks?

Whatever they are, an awful lot of you approve of their anonymous metal-making, and who can blame you – these boys know their way around a riff and no mistake.

Holy hell, there are a lot of Megadeth fans out there. Literally thousands of ’em flocked to our poll to crown Dave Mustaine and phenomenally talented new boy Kiko Loureiro 2015’s best metal guitarists.

With a new album dropping any day now, it is time to embrace Dave and the ‘deth as never before. 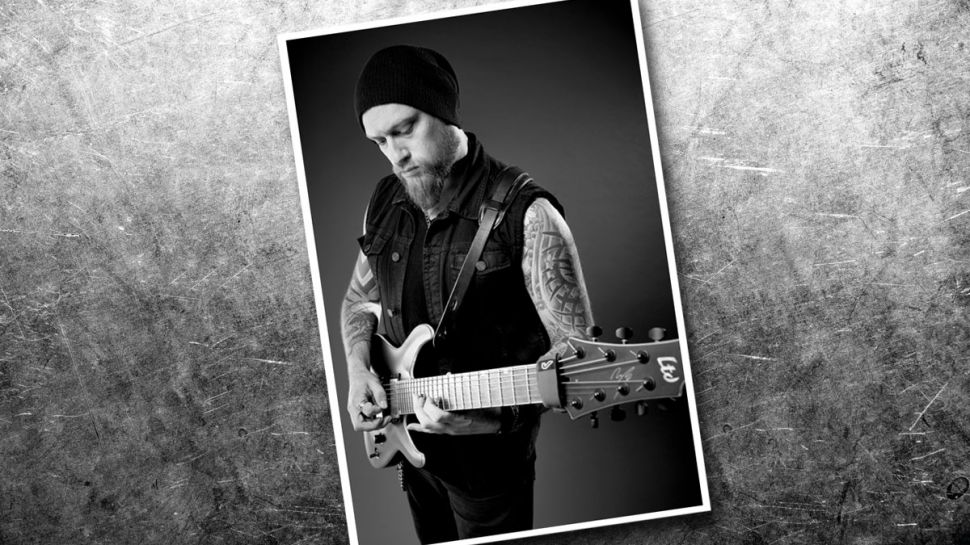