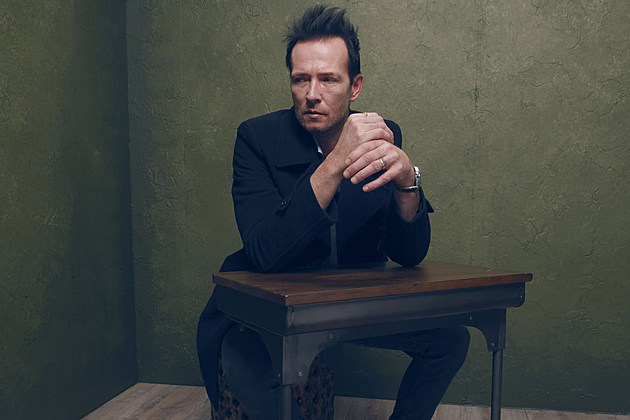 Scott Weiland, best known as the lead singer for Stone Temple Pilots and Velvet Revolver, passed away in his sleep while…

Dave Navarro, guitarist and member of Jane’s Addiction, first tweeted the news at 9:01 p.m. PT on Thursday night: “Our friend Scott Weiland has died.” (He has since deleted the tweet.)

Weiland and his latest band, Scott Weiland and the Wildabouts, are scheduled to tour this month with upcoming dates at Reno, NV on Dec. 18 and City Winery in Napa on Dec. 19. The band was in Minnesota for a tour date at the Medina Ballroom. According to TMZ, Weiland was found dead on the band’s tour bus.

A California native, Weiland formed the band Stone Temple Pilots with brothers Robert and Dean DeLeo and saw huge commercial success in the 1990s. In  1993, the band’s debut album Core peaked at No. 3 on the Billboard 200 followed by an even bigger achievement a year later in 1994, when STP released the No. 1 album Purple, which contained several radio hits including the songs “Big Empty,” “Vasoline” and “Interstate Love Song.”

The band would eventually land 11 top 10 hits on the Alternative Songs chart, including the three-week No. 1 “Between the Lines” in 2010. “Interstate Love Song,” a song Weiland said he wrote about a long distance love affair” he was having while recording, led the Mainstream Rock Songs chart for 15 weeks.

Featuring Weiland’s distinctive lower register singing style, a sort of growl that grew ever more popular in the post-grunge years, STP went on to sell 13.5 million albums in the U.S., according to Nielsen Music, but infighting eventually drove the members apart.  The band took the first of several hiatuses just a few years after reaching their apex of their popularity, during which Weiland participated in several side projects.

Stone Temple Pilots would carry on in various incarnation in the coming years. Most recently, the group recruited Linkin Park singer Chester Bennington to handle frontman duties. He announced his exit from the group on Nov. 9.

By then, Weiland had weathered several public run-ins with the law, mostly due to drug use and driving under the influence. In 1995, the singer was convicted of buying crack cocaine and sentenced to probation. In 2003 and 2007 Weiland was arrested for D.U.I. Heroin was also a drug of choice for Weiland, who had check into a rehabilitation facility but did not finish the program, according to reports around 2007.

Tributes to the late singer have been pouring in from all over the music world. Former MTV VJ and longtime radio personality Matt Pinfield wrote on Facebook, “I am speechless … and sad at the loss of my friend, and although many of you are probably not surprised, it doesn’t make it any easier. Addiction sucks. I will miss you Scott.”

19
SHARES
VIEWS
FacebookTwitterGoogleWhatsapp
Tags:
Previous Article
How Should I Spend Money on My Studio?
Next Article
How to buy a Ukulele

M.I.A’s New Single ‘Borders’ Is A Rallying Cry On Behalf Of Refugees Around The World
November 30, 2015 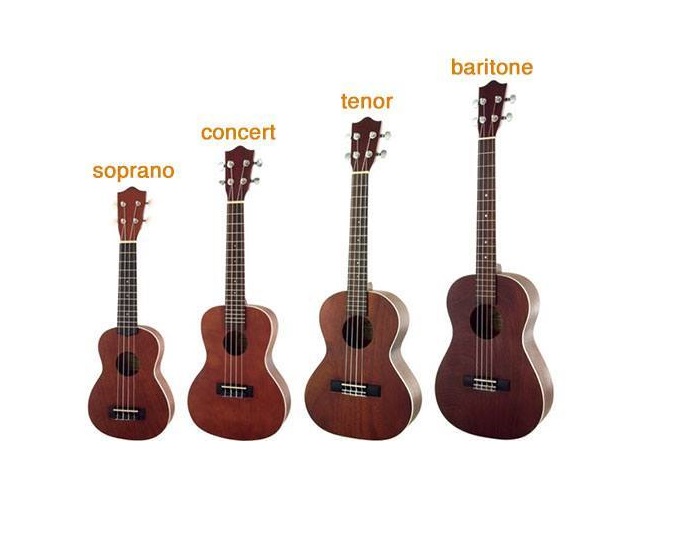