The post said that O’Connor had taken an overdose in a hotel.

A message was posted today (November 29) on Sinead O’Connor’s verified Facebook account which stated that she had taken an overdose in a hotel in Ireland, where she had checked in under a pseudonym.

“There is only so much any woman can be expected to bear”, she wrote. “What was done to me this week was appalling cruelty.”

The post followed updates from O’Connor’s account addressed to “anyone in any doubt as to my fitness as a mother”. Part of her most recent post read, “When you planned to get me away from my babies did you plan for me losing my mind over it?”

About an hour and a half after the post had been put up, police at Pearse Street station in Dublin confirmed that the singer had been located ‘safe and sound’ and was receiving medical assistance.

8
SHARES
VIEWS
FacebookTwitterGoogleWhatsapp
Tags:
Previous Article
Rihanna – 8 Things We Know About Her Long-Awaited New Album ‘Anti’
Next Article
The Weeknd Has Released A Really Expensive Vapouriser That Plays ‘The Hills’ When You Turn It On 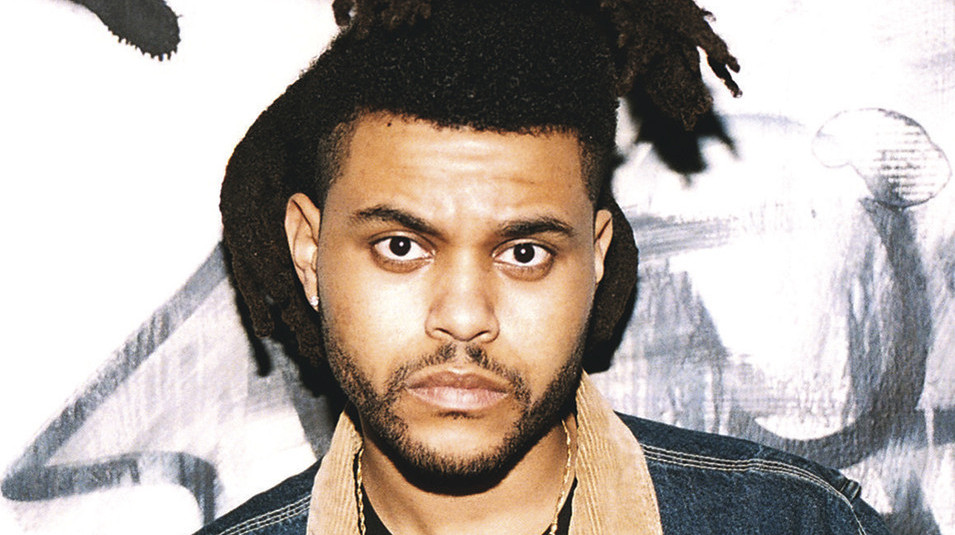 The Weeknd Has Released A Really Expensive Vapouriser That Plays ‘The Hills’ When You Turn It On
November 30, 2015