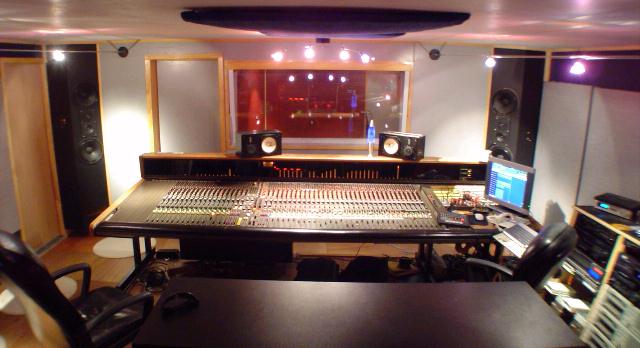 Let’s talk about being a hobbyist first.

Making music for fun is awesome. In this scenario, purchases should be based solely on means and immediate needs. If you sing and play and acoustic guitar, then two mics, a two channel interface with built-in preamps, and some kind of recording software is all you really need. An inexpensive dynamic microphone like an SM58 can yield a perfectly acceptable vocal capture. For acoustic guitar you’ll probably want a condenser, and those are a touch pricier, but a used AKG451 isn’t going to break the bank. If it is, that’s ok — just go with a cheaper mic. The point is, you’re not competing with top-of-the-line studios no matter what you buy, so just go for getting that sound into the computer.

On that note, Reaper is very affordable recording software (and it’s quite good), and hey, even Garageband can work. The other consideration is that if you do have disposable income and really want to make a great record: go to a studio! That is what they’re there for. Work with an engineer that you enjoy hanging out with who will take your music seriously even if it’s just for fun. Do some demos on your inexpensive home setup. Go in there and have fun.

Now, on to those of you who are building a studio as part of a career.

Again, we need to discuss priorities. The biggest deciding factor in choosing how to spend money will be this: is this studio just for you, or is it for the general public?

If it’s for personal use, like you’re a guitarist who gets hired remotely for session work, you obviously want to play to your strengths. Focus on equipment specific to your needs and purchase things that will stand the tests of time.

Spending some bucks on something you’ll ultimately replace will save money in the short term, but ultimately isn’t the best use of money in the long run. If the choice is between a cheaper mic that you’ll replace or an expensive mic that you’ll keep throughout your career — go with the more expensive one. Yeah, the expensive difference might seem like a big deal in the short term. But thousands over say a 10, 20, 30, 40 year career is pretty negligible.

The other side of this is that there’s definitely “keeper” gear that’s also in the “budget-friendly department.” Going with the guitarist example, a Shure SM57 is a keeper mic for recording off the cab. You can upgrade later as your business grows, maybe pick up a Royer 121, but you’ll still want to have your Sm57 around. So do your homework!

This same idea applies if you are looking to be a career recordist.

My first mic was a Samson C02 — which genuinely isn’t bad for the price, but ultimately is not a “keeper” mic. I would have been better off saving for longer and purchasing my second mic, an Audio Technica 4033a, earlier on. That’s a mic that I still have and use regularly, and it cost me quite some when I bought it.

The fact is, even going by the “keeper” yet “budget-friendly” approach to purchases, if you want to do this on a serious level it’s going to cost you some money. You need to look to save money where you can. Buy secondhand whenever possible. Do as much DIY as you can. There are kits where you can build your own gear, and some of these kits are very good. Acoustic panelling is fairly easy to build yourself and will help infinitely in the short and long run. I’ve done a number of my own gear mods, acoustic panelling, and even turned an old oak school desk into my mixing station. It took a lot of time and effort, but probably saved me thousands of bucks.

This becomes even more important if you expect to have clients coming to your studio. Discipline is very important.

The temptation is to buy compressors and EQs, but you really should only do that if you have a budget that warrants purchasing outboard equipment. It’s more important to focus on equipment that will deliver results, and that starts with the front end of your recording chain (recording environment, mic and preamp), monitoring (acoustic environment and speakers), and decor. Making your space look professional is paramount — which you should be able to do fairly inexpensively.

The key to all of this is to remember that you’re building a business, and that business will be built on the clients’ results and experiences. Make purchases that will directly serve that end.

A couple quick do’s and don’t’s before I wrap this up.

DO: A lot of research. Figure out the equipment that will last.
DON’T: Assume you know stuff when you don’t. I’ve seen many poorly constructed vocals booths in my day. Don’t waste your time doing something incorrectly.
DO: Focus on the experience your client will have when they walk in the door.
DON’T: Spend money on supplementary gear that doesn’t play to your priorities. You don’t need a high end compressor if you don’t have a high end preamp.

How to Make Beats in Reason 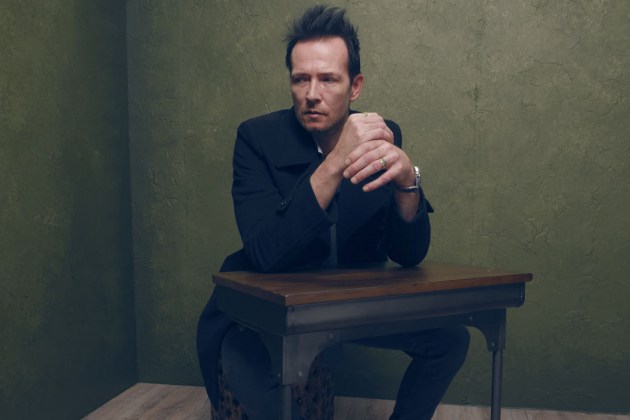