One of the reasons most guitarists disapprove of amp simulators is a lack of real air. Even if you close mic an amp in a room, you still hear some of the sound around it.

Some amp sim companies have become hip to this. I’ve been using the Softube Vintage Amp room and the UAD Marshall Plexi a lot lately. They both have some of that room vibe. Dig into your amp sims and see if there’s an option for more than one microphone. Experiment with moving the microphone(s) around.

Sometimes I still want more room tone than an amp sim provides. I might not even use it in the final mix. I may just need it to feel better while recording. In the same way a vocalist likes to hear reverb while recording.

Guitarists tend to get used to hearing their amp in a room. We never play with our ear directly placed up against the grill. That’s an unnatural perspective for us.

To help create “air” you can use a reverb plugin set to a small room setting. The idea here isn’t to go for a huge sound. It’s to give the illusion of some space.

Tip: If you have the option, record the send from the reverb onto a second track. Because I monitor all my recording through Console, I can route the output of the verb to it’s own track and record it. I’m a believer in printing effects. You don’t have to use them in the end, but it’s nice to have them in the event that a really nice vibe happens during tracking.

I find a lot of amp sims are set in an exaggerated manner when they’re first opened. They’re often set to what would be the amp’s peak settings.

I’m no stranger to turning up a lot of the knobs on a real amp. I like to work my way up there slowly though. There are many colors that can be missed along the way.

The first thing I do is pull the volume knob back to 2 or 3. I want to hear how the amp sim saturates as I turn up the volume. Remember, sims like Vintage Amp Room are meant to simulate preamp and power amp saturation.

To my ears, amp sims tend to be more chunky than real miked amps. Bass to guitarists is kinda like candy to a child. They always want more than they need.

Most of the starting presets have more bass than I would ever use in a real mix. That woof is going to muddy up everything around it.

The second thing I do is grab the bass knob and pull it way back. I tend to keep the bass knobs on real amps pulled back as well. I rarely set them past halfway on a real amp. Always less on an amp sim.

One fundamental difference with using a sim is your relationship with the front end of the amp. Gain staging is really important when using a real amp. I could write an article about that alone.

It’s not uncommon for me to use a boost or a Tube Tape Echo to push the front end of a real amp. This is my secret special sauce. It can really make an amp come to life.

Obviously, digital converters don’t like this. They’re like the old neighbor yelling at you to get off their lawn. Real buzz kill.

You have to guard your meters when working in digital. This means you don’t want too hot of a signal. Messing with the gain staging in the opposite direction can yield some interesting results though. Depending on what amp sim you use, they can still be a little dirty on a clean setting. Giving the plugin less gain will further clean up the signal.

Though I can’t use a boost or Tape Echo as a preamp to push the amp, I can use other pedals as non-boost tone beds.

I often use an Effectrode Tube Drive as a base tone. It’s tube and not only sounds like a warm tube amp, but it feels like one too. I generally don’t use lot of gain on it. Just a little to take away some of those ice pick highs from DI signals.

You can also experiment with various overdrive pedals. It’s important to watch your levels though. It’s really easy to reach for a knob and start clipping your converters.

Apart from using pedals as a preamp, I also use pedals for effects. When it comes to guitar sounds, plugins still don’t beat pedals. Plus, if we’re trying to emulate a real amp sound, we wouldn’t be putting effects after the amp.

As a guitarist, I always like my delays before the amp. And now there are delay pedals like the Pigtronix Echolution that accept MIDI beat clock. Syncing to a song’s tempo is not a problem.

Other effects I use before an amp sim are phasers, UniVibes, wah pedals (watch your levels here to avoid nasty clipping), leslies and fuzz.

Keeping these points in mind has allowed me to get very acceptable DI amp sim tones.

There is no sense in comparing the differences between an amp sim and a real amp when you have volume limitations. It doesn’t matter. What matters is making music.

Don’t worry about what is better. If it sounds good, it is good.

5
SHARES
VIEWS
FacebookTwitterGoogleWhatsapp
Tags:
Previous Article
How to Find Your Own Sound
Next Article
11 Tips for Better Mastering Results

How to Make Beats in Reason 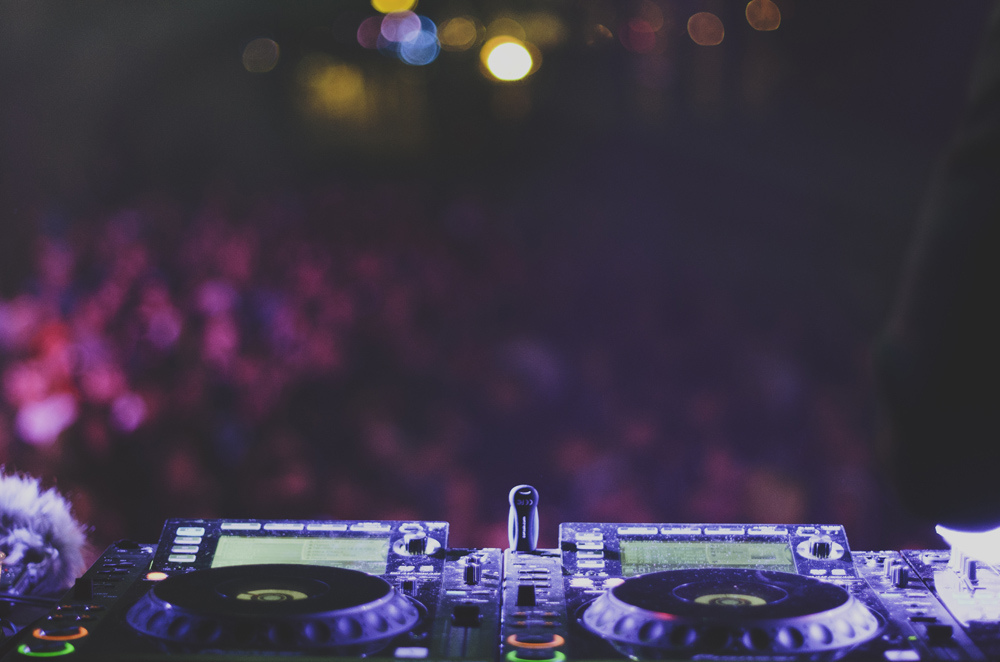