When Manley introduced their awesome Core tube channel strip, the question was could they deliver the renowned Manley quality at a new, low price point. The answer was a resounding “yes”! Now the company is back with the Force, a 4-channel tube mic preamp utilizing much of the topology from the Core.

Right out of the box, you’ll be impressed with how rugged the Force feels; its thick faceplate and solid knobs and switches all scream “quality.” On the front panel, each of the four inputs has a Hi/Lo gain switch (50dB or 40dB max gain respectively; you can also configure the Force for 60dB max gain using an internal jumper), 120Hz highpass filter, polarity invert, and phantom power switch, along with an input gain control. The level control operates a bit differently than expected, though. For maximum signal-to-noise performance, start with the input gain all the way up, and then turn it down to the desired level — the curved front-panel LED meters for each channel make this easy. Think of the input gain control as a variable input pad, and it makes perfect sense.

The front panel also features a direct input for each channel, based on the excellent-sounding DI found on the Core. Around back, you’ll find an XLR input and an XLR output. The mic inputs are transformer based and utilize Manley’s Class A tube design for pure, clean gain. This is not a “colored” preamp; the tubes in the Force provide outstanding dynamics, detail, clarity, punch, and fullness — totally hi-fi preamplification for your signals. The sound quality is largely due to the proprietary, over-built power supply in the Force, which provides 300-volt rails for the tubes, along with separate power feeds for phantom power and other functions.

The result is a preamp that works on everything. Paired with a great mic, you’ll get incredible results from the Force. Pardon me for raving, but the Force is really that good. Having four channels at your disposal also makes the Force highly versatile for multi-miking instruments or amps or capturing several players at once. Pair it with a transparent interface or an A/D converter, and you have an awesome tracking rig! 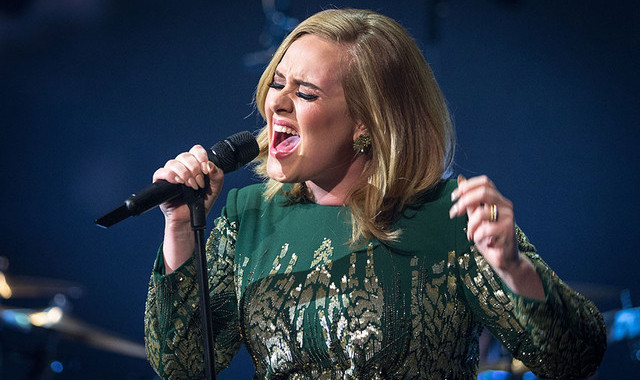