Where have all the good guys gone? We need a hero. Preferably one in a leather biker’s cap, brandishing a truncated microphone stand like a skinny phallus, with an overgrown caterpillar under his nose.

It’s 24 years to the week (November 24, 1991) since the death of Freddie Mercury, the last great rock star and beloved singer of Queen, and 40 years to the week since his band’s grand opus ‘Bohemian Rhapsody’ went to Number One in the UK singles chart. For better or worse, they don’t make ’em like that anymore – singers or singles. Mercury lived his 45 years like a man possessed – a man possessed by the spirit of reckless, balls-out excess. And to prove it, here are some of the remarkable myths and stories that greased a lurid life.

1. There was a party with dwarves carrying trays of cocaine on their heads

“[Freddie] could out-party me,” one-time fellow coke-fiend Elton John told Uncut in 2001, “which is saying something.” Queen were well-known in the industry for their outrageous shindigs. Most notable was the ‘Jazz’ launch party at New Orleans’ Fairmont Hotel in 1978, which featured wholesome delights including nude waiters and waitresses, a fellow biting heads off live chickens, naked models wrestling in a liver pit and dwarves swanning about with trays of cocaine strapped to their heads. Standard.

2. Freddie got up Jacko’s nose

In the early ’80s we could’ve seen all manner of Mercury/Michael Jackson collaborations. Jackson was a big Queen fan and the pair had become pals, to the point of recording together at Jackson’s California mansion. They worked on ‘Victory’ and ‘State Of Shock’, the former unreleased (but also the title of The Jacksons’ 1984 album), the latter eventually recorded by The Jacksons and Mick Jagger when Mercury couldn’t give up the time. Then there was ‘There Must Be More To Life Than This’, once slated for Queen’s 1982 album ‘Hot Space’ but eventually surfacing (without Jackson) on Mercury’s 1985 solo debut ‘Mr. Bad Guy’. A version with Jackson finally appeared on Queen’s cash-rinser ‘Queen Forever’ last year. Why’s this a quintessential Mercury story? Because the beautiful partnership fell to bits one day when Jackson walked into the lounge and found Mercury snorting cocaine through a $100 bill. Old habits.

3. He rode around on Darth Vader’s shoulders
At the height of Star Wars-mania in 1979 and 1980, Mercury commemorated the movie in the only way that made sense: stalking the stage for encore performances of ‘We Will Rock You’ perched on Darth Vader’s shoulders. Well, it was probably a roadie, but you get the picture. US photographer Tom Callins was one of those who did: “It was pandemonium. Everybody just thought it was so funny, so Freddie. It was so over-the-top.” And presumably Mercury came ‘fresh’ from one of the quickies he reputedly had between main show and encore, and sometimes even between songs.

4. He was prime subject for all the old chestnuts of rock mythology

One of the tales buzzing around Mercury was the old chestnut about employing a coterie of groupies to take turns blowing cocaine up his arse, with the unusual route causing such havoc in his bowels long-term that he had to keep pelting to the loo. This may be a case of putting the cart before the horse. It may also be mixed up with the myth about Stevie Nicks. Another attached to him was the well-worn classic about having a rib removed so he could cut out the middle man and orally pleasure himself, but seeing as this one’s been rolled out for – among others – Prince and Marilyn Manson, it should probably be taken with a pinch of salt. Unless they’re all at it.

5. And he wasn’t the person you think…

He was naturally shy. No, come back. According to friends, the Mercury on-stage was just a preposterous, outlandish act, although that doesn’t quite explain the orgies and insatiable appetites of one hue or another. Perhaps that was a pretty audacious coping mechanism. Truth is, away from the stage and the gossip, Mercury was a closed book. Roger Taylor and Brian May were the principal mouthpieces, Mercury the image, everything behind him opaque. Lyricist Tim Rice – who wrote with Mercury on 1988’s ‘Barcelona’ album – and Mercury’s PA Peter Freestone both insist ‘Bohemian Rhapsody’ was his ‘coming out’ song. But no one ever realised. 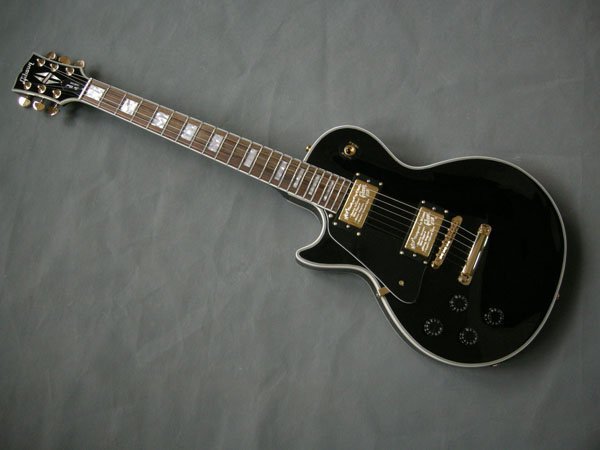