Band hope to be the first to play Le Bataclan music venue when it reopens.

Eagles Of Death Metal have given their first interview following the Paris terror attacks.

89 people were killed by gunmen at the band’s gig at Le Bataclan music venue on November 13 including their merch seller Nick Alexander. The venue was the worst hit during a series of of violent attacks in the French capital. A total of 129 people were killed and around 350 injured.

Speaking in a 26 minute filmed interview with Vice, each member of the band recounts the event. The interview then moves on to a discussion with frontman Jesse Hughes and co-founder Josh Homme, who was not on tour with the band during the Paris concert.

“They [fans] were hiding in our dressing room, and the killers were able to get in,” Hughes explains. “They killed all of them, except for a kid who was hiding under my leather jacket.”

He continued: “People were playing dead, and they were so scared. A great reason why so many were killed is because so many people wouldn’t leave their friends, and so many people put themselves in front of people.”

Watch the interview below:

Hughes said that Eagles of Death Metal will continue and that he hopes they will be the first band to play Le Bataclan when it re-opens.

“I cannot wait to get back to Paris,” Hughes said. “Our friends went there to see rock ‘n’ roll and died, I’m going to go back there and live.”

Josh Homme confirmed that the band will play the remaining dates on their European tour, which was postponed following the attacks.

“We don’t really have a choice,” he said. “Not only for ourselves and our fans, not only for Nick Alexander, not only because this is our way of life … it’s the human condition.”

Asked what he would say to the victims, he replied, “I sort of just want to get down on my knees and say, ‘Whatever you need.’ There’s nothing I can really say, because words fail to grasp the thing.”

Eagles Of Death Metal merchandise seller, Nick Alexander was the first Briton confirmed to have been killed in the attacks. Mercury Records’ international product manager Thomas Ayad and Les InRocks reporter Guillaume B Decherf are also among the deceased.

Josh Homme has pledged to help the victims of the Paris attacks. Homme is seeking donations through his charity Sweet Stuff Foundation.
Read more at http://www.nme.com/news/eagles-of-death-metal/89959#IXV8OuQPHQvgOBXp.99 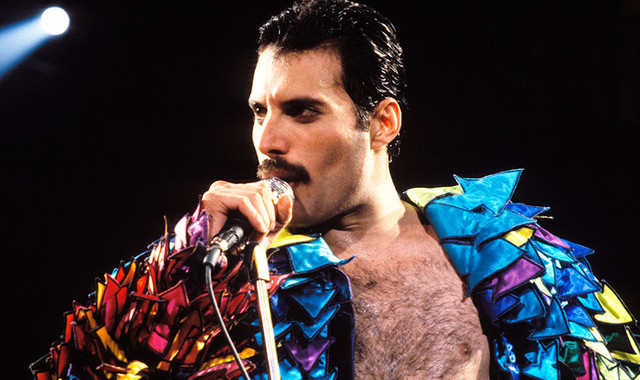