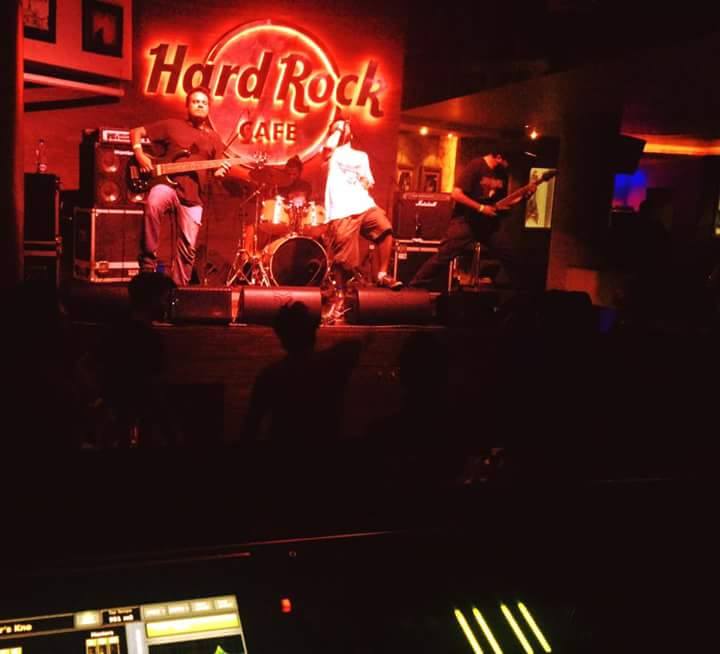 The ideas of genre bending and post-modern mix and match have always been around in indie music, but those ideas have gained a lot of strength in the internet era, as ‘genre’ or ‘scene’ boundaries have come tumbling down. In India, one of the most exciting examples of avant-gardist art that defies genre conventions is IJA, an experimental pop/rap/electronica group from New Delhi. 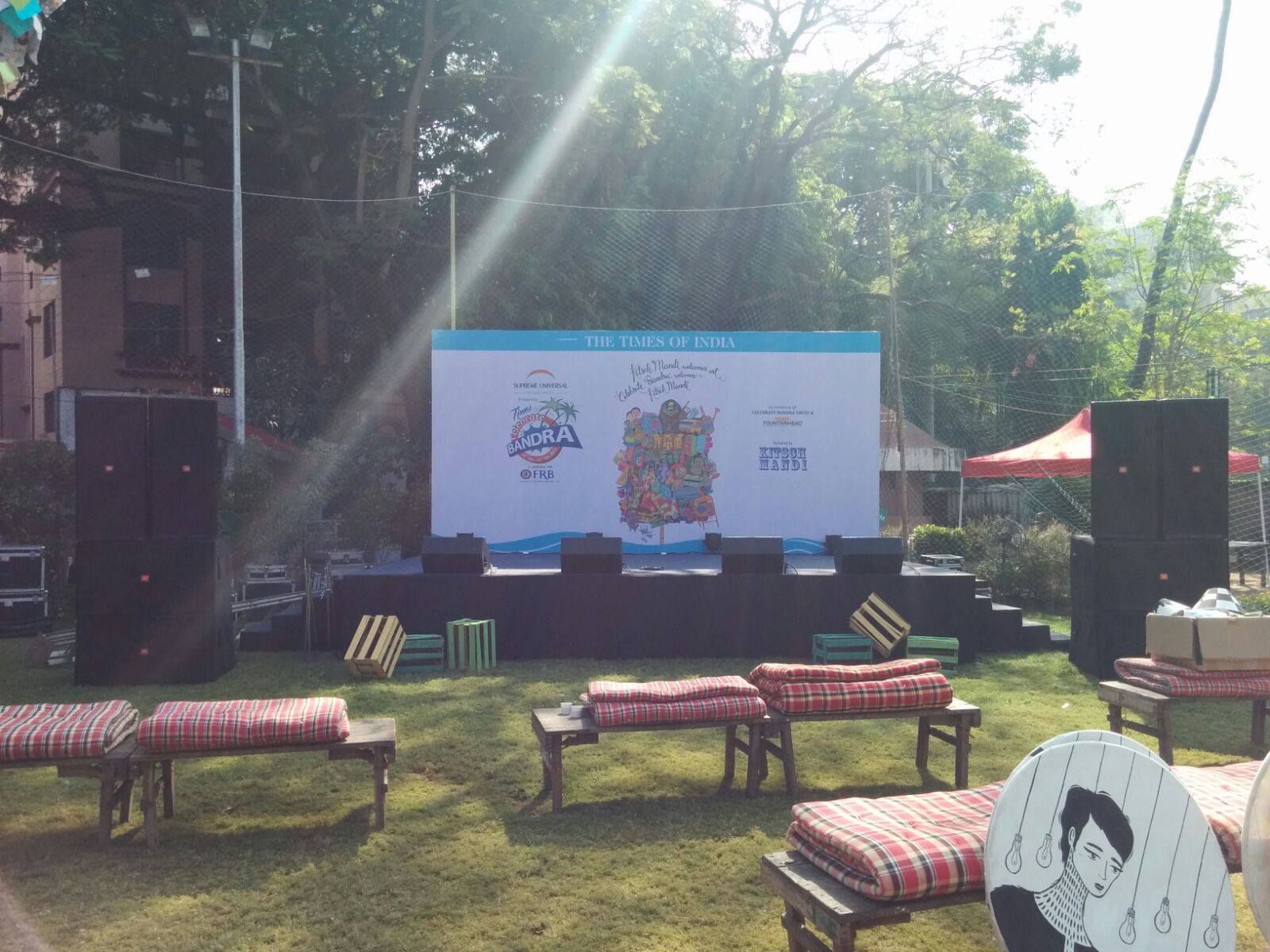 The illustrious members are former Superfuzz/Indigo Children drummer and percussionist Sahil Mendiratta aka Inspector Maal, electronica veteran and one half of electronica act Teddy Boy Kill Ashhar Farooqui aka ToyMob, and Uttarakhand-based guitarist and vocalist Punit Jantu. In the year or so since the three teamed up, they’ve had a track featured on the soundtrack for Bollywood film Detective Byomkesh Bakshy! and released their debut EP VitAmin Sex, a drug addled trip through a cinematic universe inspired by old Bollywood films and the dystopian vision of Dr. Octagon. 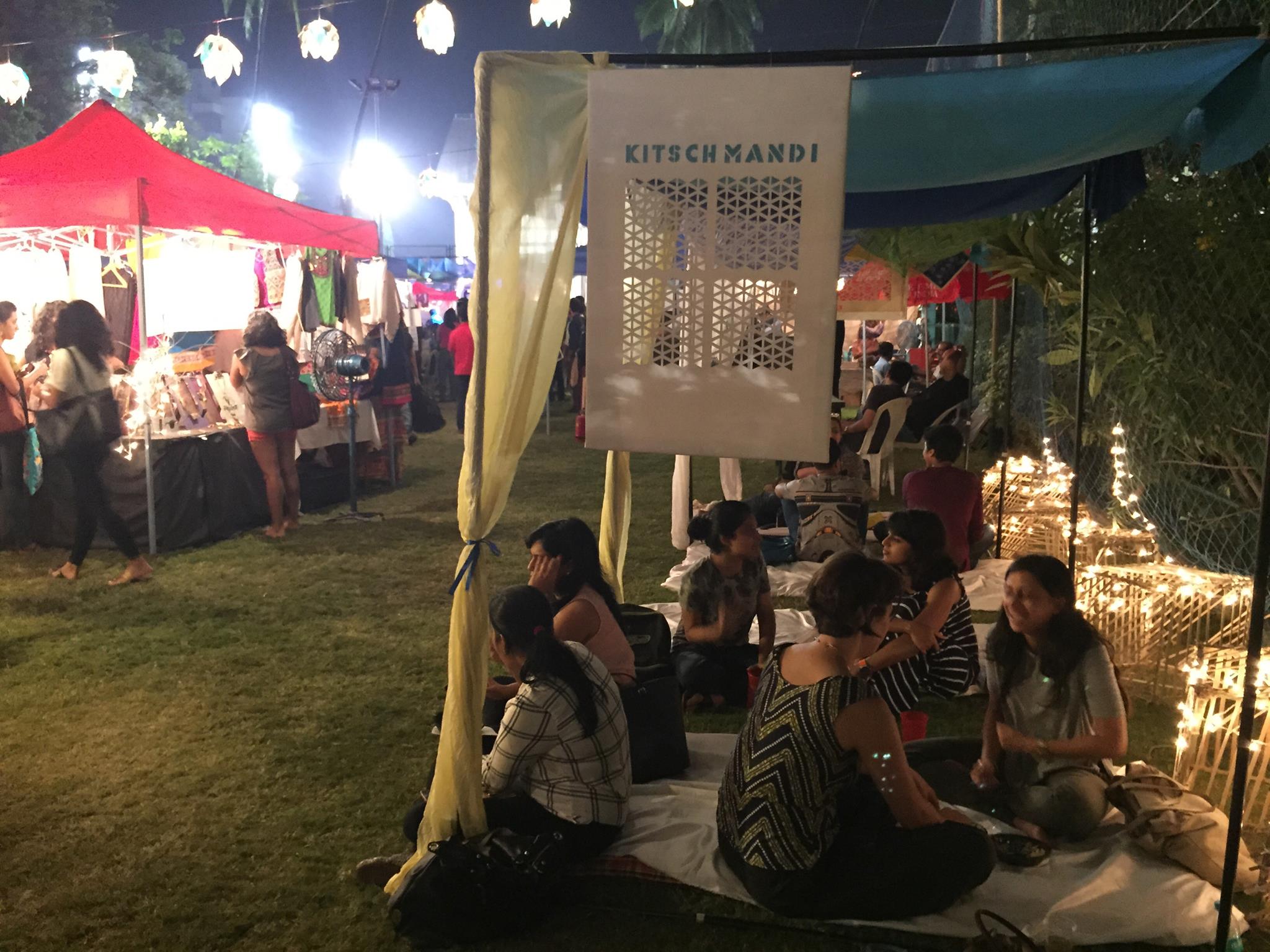 IJA will be taking the stage at this month’s Pepsi MTV Indies #RIBBIT Delhi in association with BAJAAO Entertainment, on 10 December at AntiSOCIAL, Haus Khaz Village, New Delhi. #RIBBIT is a Pepsi MTV Indies property that intends to showcase the best of the up and coming talent in the Indie music seen in India and create a great platform for Indie artists from around the country. That makes it a perfect fit for an indie-focused company like BAJAAO Entertainment.

See you at the show!

4
SHARES
VIEWS
FacebookTwitterGoogleWhatsapp
Tags:
Previous Article
Festive treats for DJs
Next Article
Chris Brown gives away 2,000 turkeys from back of truck for Thanksgiving in New York 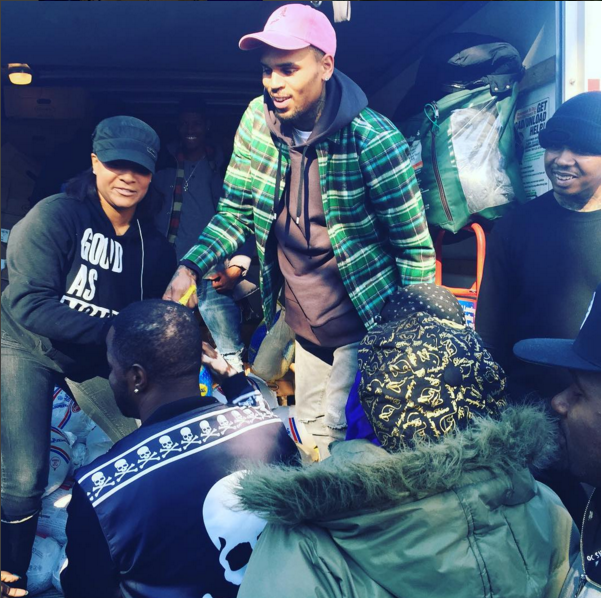 Chris Brown gives away 2,000 turkeys from back of truck for Thanksgiving in New York
November 26, 2015