Zayn Malik has admitted that fans speculating on possible gay relationships within One Direction affected real friendships within the group.

As One Direction have risen in popularity over their career, so too has “shipping” in their fan community. Short for “relationshipping”, fans imagine fictional relationships between the members of the group and monitor pictures and videos for evidence of their theories.

However, speaking to The Fader, Malik denied that the members of the group were anything other than friends and admitted that knowing fans were watching their every move made them feel self-conscious.

“There’s no secret relationships going on with any of the band members,” he said. “It’s not funny, and it still continues to be quite hard for them.

“They won’t naturally go put their arm around each other because they’re conscious of this thing that’s going on, which is not even true. They won’t do that natural behavior. But it’s just the way the fans are. They’re so passionate, and once they get their head around an idea, that’s the way it is regardless of anything. If it wasn’t for that passionate, like, almost obsession, then we wouldn’t have the success that we had.”

Malik also previewed solo song ‘Befour’ as part of the interview, his first material since leaving the boyband earlier this year.

A clip of ‘Befour’ can be heard in the video below:

Malik left One Direction back in March. Issuing a statement at the time in which he said: “My life with One Direction has been more than I could ever have imagined. But, after five years, I feel like it is now the right time for me to leave the band. I’d like to apologise to the fans if I’ve let anyone down, but I have to do what feels right in my heart. I am leaving because I want to be a normal 22-year-old who is able to relax and have some private time out of the spotlight.” He later added that he had left the band to make “real music”.

It has since emerged that he was working with Frank Ocean producer Malay on solo material. Malay tweeted about his work on Malik’s debut solo record, calling the former One Direction man “pure genius”.

“Cat’s out the bag,” Malay wrote, “it’s no secret we’ve been working. ?Zayn is pure genius. An artists’ artist. A shining star with a genuine heart.”

Malay has an impressive production resume, having previously worked with Frank Ocean on ‘Channel Orange’, as well as with John Legend, Angel Haze, Tune-Yards, Alicia Keys and Big Boi.

Following his One Direction exit, Malik signed a solo deal with RCA and has been offered guidance by 50 Cent and collaborations with Odd Future man Tyler, The Creator. 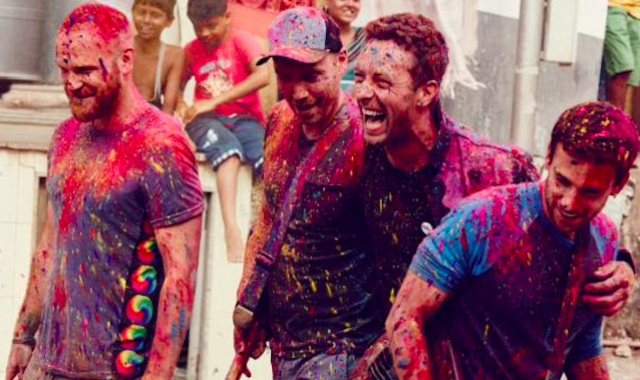