Nicki Minaj’s ex-boyfriend Safaree Samuels is planning to file a multi-million lawsuit over royalties from her three albums.

According to TMZ, Safaree is set to sue Minaj for what he believes is his share of profits from ‘The Pinkprint’, ‘Pink Friday: Roman Reloaded’, and ‘Pink Friday’, as well as singles including ‘Only’, ‘Feeling Myself’, and Minaj’s remix of Beyoncé’s ‘Flawless’.

Safaree is reportedly planning to present “a boatload of proof” that he was involved in her recording sessions including videos of him working with the singer, voice memos from recording sessions and hours of footage from studio sessions. 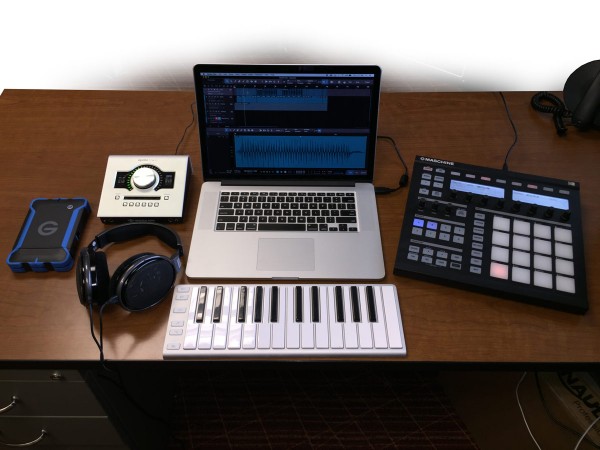