Ayad was an international project manager working for Mercury as part of Universal Music France. He was killed at music venue Le Bataclan, which was among the worst hit parts of Paris, with 118 civilians killed.

Ayad’s death was confirmed by Universal Music Group CEO Lucian Grainge this week, who said: “This is an unspeakably appalling tragedy. On behalf of everyone here at UMG, we extend our most profound sympathies to his parents and all of his friends and family.”

Both Justin Bieber and Keith Richards have subsequently shared messages about Ayad after news of his death was confirmed.

Metallica posted their own message today (November 18), writing: “We had great fortune to work with Thomas Ayad at Universal Music France for the past eight years and while Thomas had the official title of being our ‘project manager,’ we knew him as a member of our Metallica family, a fan, a friend . . . and a warm, helpful, supportive familiar face each time we visited France. Friday we lost Thomas, at the Bataclan theatre, in a way that none of us can begin to comprehend. Our thoughts are with Thomas’ friends, family, co-workers and all Parisians during these very difficult times.”

At least 129 people were killed and around 350 are injured after a series of violent attacks in the French capital last week (November 13).

Musicians around the world have reacted with horror to the attacks, including those who have friends in the city and others who have performed at the Bataclan venue over the years. Among the artists who have delivered messages are Taylor Swift, Pharrell Williams, Justin Bieber, Jared Leto, AC/DC, Sam Smith, Snoop Dogg, Justin Timberlake and more.

The likes of U2 and Foo Fighters have cancelled upcoming shows in Paris and elsewhere in Europe following the attacks.

Meanwhile, promotion company Live Nation has announced that it will be stepping up security procedures in the UK following the attacks.

Video: The Making Of The Metallica Film ‘Through The Never’
Source. 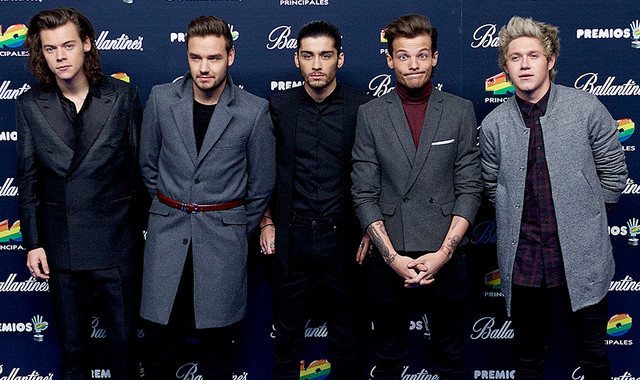