Coldplay have rescheduled a gig they pulled when news of the Paris attacks broke last week.

The band were due to perform at Belasco Theater in Los Angeles on Friday night (November 13), the same night the attacks on the French capital took place. The gig was due to be streamed live around the world via Tidal however the band postponed the date and vowed to reschedule at a later date.

Issuing a statement at the time, the band said: “Tonight’s live stream for TIDAL & KROQ has been postponed out of respect for the terrible events in Paris.

“All tickets will be valid for the rescheduled show, with details to follow soon. For those of you already down at the venue and those on your way, we’ll play a short set of old material so that your journey isn’t wasted. We send our love and prayers to the people of Paris.”

Today it has been confirmed that the gig will now take place at the same venue on Saturday (November 21).

Coldplay performed acoustically for fans who turned up to the venue last week, including a cover of John Lennon’s ‘Imagine’ in their set as a tribute to those who were killed and injured in the attacks.

Bands including U2 and Foo Fighters have cancelled upcoming shows in Paris and elsewhere in Europe following the attacks. 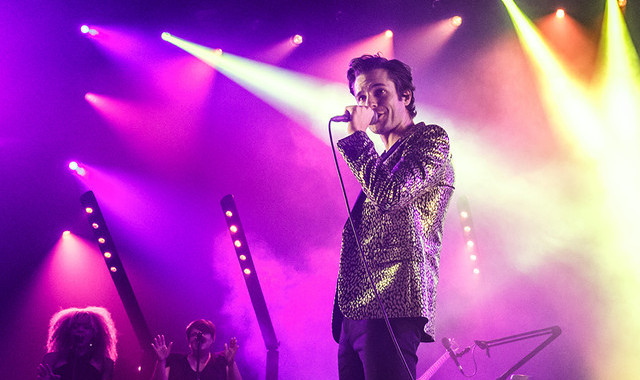