Saturday, I was conducting an audio training session and I was given the opportunity to work on their mix with the worship band.  The mix was pretty good so instead of re-building their full mix, I focused on cleaning up the mix.

There are seven areas to consider when cleaning up a mix.  Mind you, like I said, this assumes you have a pretty good mix to start.  For the sake of this article, let’s say you’re in the middle of your sound check, you like the mix, but you think it could be better. This is a great time to focus on cleaning up the mix.

Seven Steps to Cleaning Up Your Music Mix

Go through each channel and use this process; mute the channel, listen to your mix, then un-mute the channel.  If the instrument or vocal seems to jump way out in your mix (too far out), then you need to pull the volume back a little.  If the muting didn’t make a difference, then you didn’t have it loud enough. 2. Did you cut before boosting?

This is an easy mistake to make, especially on an analog mixer.  What is that old commercial for BASF?  Something along the lines of, “We don’t make baseball helmets.  We make them better.”  It’s better to have the best from the beginning.

Regarding the situation I was in, cleaning up the mix, I thought something with a singer’s vocal didn’t sound right.  It was close, but not where I thought it should be.  They had a boost in the vocalist’s mid-range.  Maybe in the 6K range, I don’t remember.  Using the sweeping mid, I moved the sweep frequency way down around the 800 Hz mark and did about a 4dB cut.  This really warmed up their vocals and gave their voice a great tone.

The first part of creating a mix should be cutting out the offending frequencies.  Once you do that, then you can consider boosting when it’s necessary.  Remember, boost wide, cut narrow when you have control over the frequency range with a Q control.

Gating is often used on drum kit microphones to minimize audio bleed – when one kit piece is played but a different kit microphone picks up the sound.  Where else could you use gating?

Consider the vocals a place for gating.  A vocal microphone near a drum kit could easily pick up the drums.  While that would happen when the vocalist is singing, what about when a different vocalist sings lead for a song, like in the case of a pianist who plays and sings.  Why let those other sounds into the microphone?  Gate the microphone.

You don’t need low end coming through a lot of your channels, so stop it.  I’ll enable the HPF on my vocals and guitars with one exception.  If I don’t have a bass guitar on the stage, then I’ll allow an electric guitar to give me some of that low end.  In some cases, you can control the point of your high pass filter.  I’ve used a high pass filter in the 200 Hz mark on vocals to clean up my bottom end…smooth as a baby’s bottom….ummm…ignore that last part.

Tip: when altering any setting like boosting, cutting, gating, compression, or a high pass filter, go to the extreme so you hear a clear difference in the sound.  Once you know how “extreme” it can sound, then back off the setting until it’s to your liking.  Don’t turn a knob or press a button just because you think you should.  Let your ears make that call. 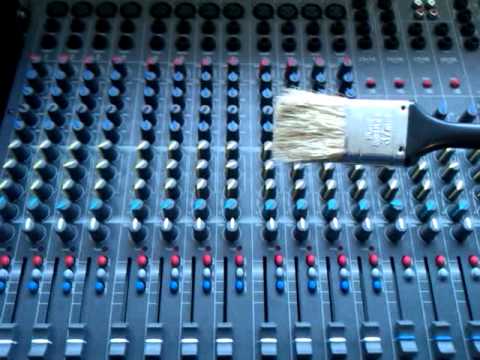 The signal to your low end subs might be one that you can control.  Therefore, you have this additional means of altering the mix sound.  Don’t be afraid to pull them back or push them louder if that’s what’s needed for the mix.  While you are building your basic mix, you should have your subs at an average level.  Once you have set your overall mix, then you should consider the sub volume.

A simple way for ensuring you are getting the best sound from an instrument, where phase could be an issue, is by switching the polarity button on the channel.  If you get more bass response, then you have found a better setting.  By switching polarity, you are inverting the sound wave.

Once you’ve cleaned up your mix using the above methods, you should re-visit your effects settings.  If your board enables it, turn off all the effects and listen to the difference.  Otherwise, go channel by channel.  What worked before might not work now.  It might not be needed to the same degree or it might not be needed at all. You might even need MORE of an effect because your cleaner mix enables you to use more of the effect to reach your mixing goal.

The process of cleaning up your mix is best explained with the words of author Antoine de Saint-Exupery,

You aren’t going for perfection in the traditional sense but the idea applies just the same.

How do you clean up your mix? 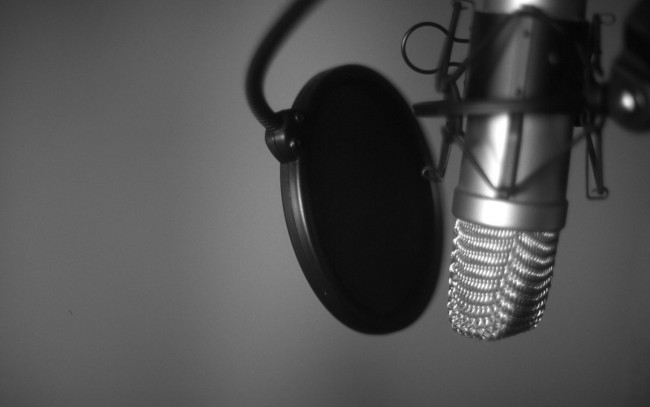 Recording Studio Tips – What The Artist Needs To Know Before Entering The Studio
November 18, 2015