I wanted to go over a few recording studio tips that I feel the artists need to know before entering the studio.

There are two sides of recording music, the engineering and the performance. Typically the performer is coming into the engineers ‘space’ or ‘world’ in order to capture as best as possible, their art.

That being said, and myself having played both roles, I am confident that if you take these suggestions into consideration the next time that you record, it will go much smoother for everyone involved.

If you were going to give a public speech, or maybe if your team had a game, you would surely make sure you were rested and prepared for your big day. The same goes for the studio.

Just because Jim Morrison made it through sessions in a drunken ‘rock and roll’ fashion, doesn’t mean you can. Many of you will be on your own budget, not the seemingly endless budget of a major record label, time is YOUR money. Instead of abusing substance to try and ‘get creative’, show up relaxed and focused.

In my studio, every minute late that you are is on your dime. If we agree to begin recording at 10am until 6pm, and you show up an hour late, you will only have 7 hours to track.

Include your set up time, especially drums,  and you will run out of recording time fast.

I recommend showing up at least 30 minutes early, or even try and talk your engineer into letting you come in the night before to set up drums. Given the amount of time it takes for the drummer to set everything up, and the engineer to mic everything properly, and then get levels, you could spend an hour or two.

Bring extra everything. If you are a guitarist, bring two guitars, bring extra strings for each, bring a pack of picks.

The more prepared you are for any kind of mishap, the less time and money you will waste when they happen, and they DO happen.

That is to say, know your music. Practice until it is perfect and only then is it time for you to try and record it. You would be surprised how many bands show up to record and are still ‘arranging’ their songs or unable to cleanly play their music.

There is nothing worse as an engineer than having to sit through one guitar riff or vocal line for 30 minutes while the artists fumbles their way through.  It is a waste of time and money for everyone involved.

I recommend to any group that is coming to record with me, to spend the two days before coming into the studio rehearsing the material.

Practice With A Metronome

Regardless of using a click track while you are recording, practicing to a click or metronome will help your internal clock.  The more you do it, the better you will become at it, and you will be able to hold steady counts and beats more naturally as your progress.

Sometimes songs will change beats in the middle of the song, and with many software metronomes you can set them up to make those changes properly. 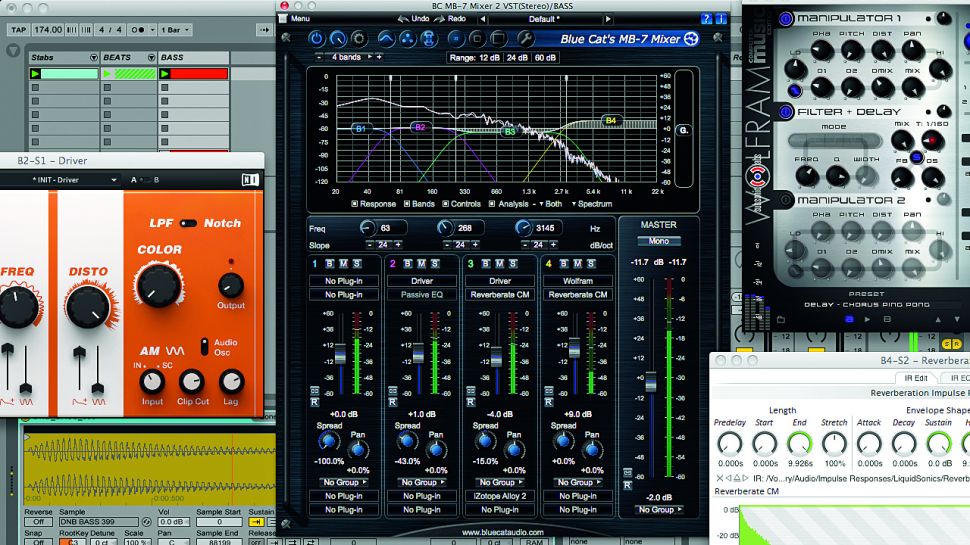