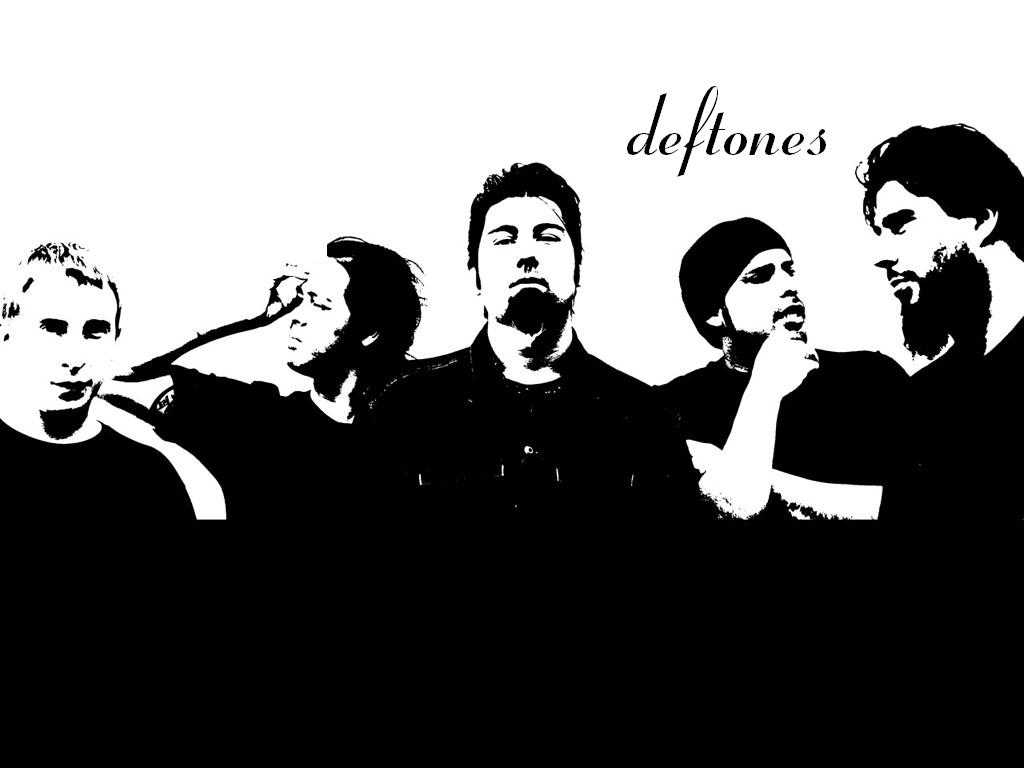 Deftones were scheduled to play at the Bataclan on three consecutive nights beginning tonight, November 14th. Needless to say, those shows are no longer going to happen. Likewise, The Eagles of Death Metal have canceled the remainder of their tour, and the Foo Fighters canceled their tour, too citing “this senseless violence, the closing of borders, and international mourning.”

Already in Paris a night before their first scheduled show and with nothing on the schedule, several members of Deftones decided to head to the Eagles of Death Metal show at the Bataclan last night. It’s not clear which band members were at the show, although frontman Chino Moreno — who was instead at dinner with his family — shared an account with the Sacramento affiliate of CBS News and assured the world that everyone in the band had already left the venue by the time the attack took place:

Moreno said a couple of other bandmates were at the hall to check out another band, but they left minutes before the gunmen stormed the Bataclan.

“Yeah, we’re safe,” he said. “We weren’t scheduled to play at the Bataclan until tomorrow night. A couple of band members, they went to the concert, but they left early—after the first few songs they ended up leaving the venue. They got out of there and all of our band and crew are safe and accounted for at the hotel now. So, we are just here, we’re pretty much on lockdown. They told everybody pretty much to stay indoors and don’t go out, because they’re still—everything is still unfolding as we speak.”

Moreno says his mission now is to get out of Paris as soon as possible, to get himself and his family out. The problem is that the French president has declared a state of emergency and closed all borders. He tells me that his tour bus was supposed to arrive on Sunday from Germany where they are scheduled to play next week, but it’s unclear whether that will happen in light of Friday’s attacks.

It should go without saying that we’re incredibly relieved everyone in Deftones is safe. 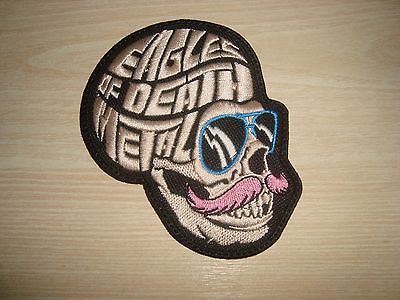