U2 drummer Larry Mullen is taking aim at streaming services, decrying their role in a “broken” music business.

“Companies like Spotify, the new Apple service and all the others are really going to have to pay artists more,” Mullen tells Irish radio station RTE 2FM, via NME. “It’s only a matter of time. I think a lot of these companies and individuals who are involved in them realize that, as well. They know that artists are not getting what they should be getting.”

U2 hasn’t sat idly by as this larger industry downturn unfolded. They memorably released 2014’s Songs of Innocence via iTunes. That meant everyone with an account in 119 countries – an estimated half a billion people – had exclusive access before the project’s physical release a month or so later.

U2 are now nearing the end of a tour in support of Songs of Innocence, which will wrap up later this month in their hometown of Dublin. A follow up is already planned, to be titled Songs of Experience. Despite their bold gambit last time, however, this new album will arrive with things largely unchanged – sparking new worries from Mullen about how the current atmosphere is impacting up-and-coming musicians.

“I think it is broken,” he says. “A lot of younger artists don’t get paid, and that’s a real problem. We’re kind of out of that scenario, but we would like to see artists get paid.” 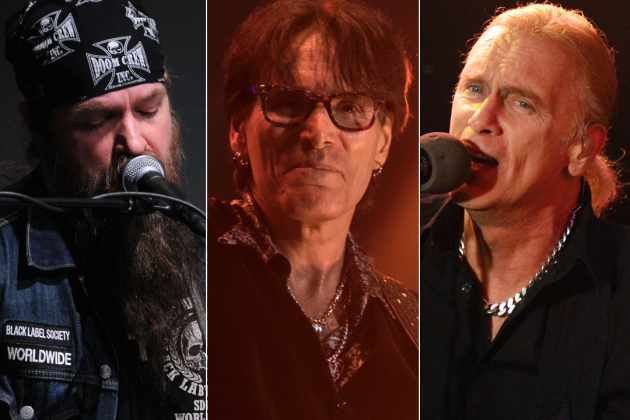