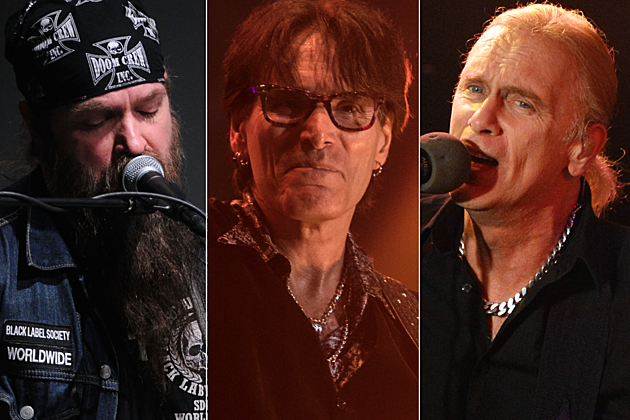 Tickets go on Saturday (Nov. 7) via Live Nation for a special benefit concert for Tony MacAlpine featuring Steve Vai, Zakk Wylde, Billy Sheehan and others. Proceeds from the show, to be held Dec. 12 at the Wiltern Theater in Los Angeles, will assist MacAlpine in his fight against colon cancer.

Also on the bill for this special show: Derek Sherinian, Mike Portnoy and John 5 – who, like Vai and Sheehan, is a David Lee Roth band alum. Guitars will be auctioned off from Steve Lukather, Joe Satriani, Steve Stevens, Joe Bonamassa, Paul Gilbert, Vai and John 5, as well.

“It’s a great privilege to take to the stage with my friends Zakk, John, Mike and Billy in support of our dear friend Tony,” Vai said, in a news release. “Tony has always been blessed with an exceptional talent and more so, he’s an exceptionally cool guy. It’s a great cause and will be a magical evening of guitar extravaganza.”

A standout keyboardist and guitarist, MacAlpine has previously been in bands with Vai (The Breed) and Sherinian (Planet X) as well as Portnoy and Sheehan (PSMS). He released Concrete Gardens in May, but was forced to cancel dates around the world when his health deteriorated. Tragically, MacAlpine’s wife was diagnosed with breast cancer in June. 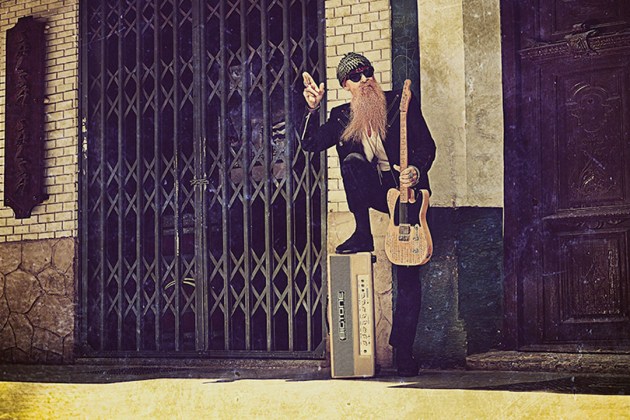