Billy Gibbons is ready to hit the road in support of his debut solo outing, Perfectamundo.

As previously reported, the ZZ Top singer and guitarist was forced to postpone a slew of shows originally scheduled to begin Nov. 10, bumping back the start of his tour to Nov. 27 and promising to find new spots on the calendar for makeup dates. Those dates have now been announced, and will keep Gibbons on the road through early February.

Aside from his regular concert commitments, Gibbons will also appear on Conan Nov. 17, where he’s scheduled to perform the Perfectamundo cut “Treat Her Right.” The lead single from the record, “Treat Her Right” also has an accompanying video, which Gibbons recently premiered.

While acknowledging that Perfectamundo‘s Afro-Cuban slant may come as a surprise to a few fans, Gibbons stresses that what fans hear on the LP and at his upcoming live shows ties straight into his better-known work. “Deep at the core of everything we do, either as ZZ Top or with the Perfectamundo aggregation, is the blues,” he pointed out in a press release. “That’s the diamond and we found a way to put it into a new, Afro-Cuban setting. It really does come from the same place.” 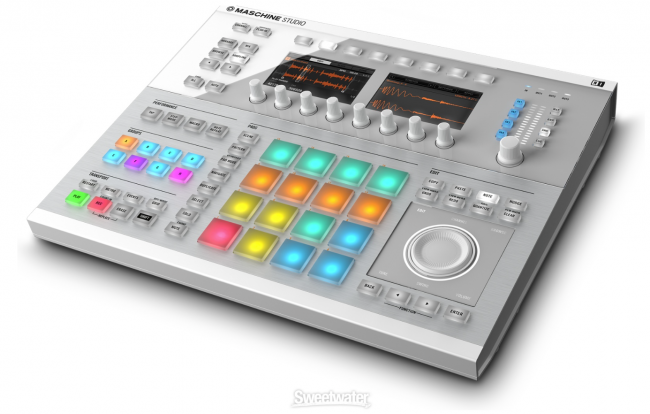