The single item of Kurt’s clothing is expected to fetch upwards of £25,000

The cardigan that Kurt Cobain wore during the band’s ‘MTV Unplugged’ performance is to go up for auction in America on November 7, alongside a host of other big name music memorabilia, including a lock of the late Nirvana frontman’s hair.

The Beatles drumhead from the Ed Sullivan show is the highest-priced item at the auction at present, with a starting price of $400,000 (£250,000) listed at the time of writing, and the drumhead expected to reach close to $1,000,000 (£625,000). A John Lennon Gibson Guitar, an Elvis Presley gold leaf grand piano and items belonging to Jimi Hendrix, Michael Jackson and Slash will also go under the hammer. 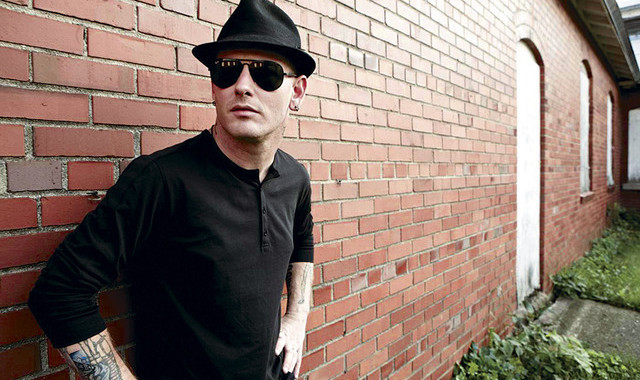