The members of Metallica are celebrating a completely renovated website — and overhauled fan club — with an introductory video that offers a tantalizingly brief glimpse of guitarist James Hetfield working on some new music.

The video, which you can watch at the new Metallica site, begins with a few moments of chitchat from drummer Lars Ulrich, who thanks the “army of people” who worked on the redesign before taking viewers inside the studio, where Hetfield is tracking guitars with producer Greg Fidelman. You don’t hear more than a few moments of music, but for fans who’ve been waiting years for a new LP, it’s definitely a long-awaited step in the right direction.

To watch the clip, you’ll need to register for Metallica’s new fan club, which is now free — and once inside the site, you can wander through a huge archive of information, including a comprehensive database of lyrics, track appearances, live performance data and a slew of photos taken throughout the band’s history. As the site’s opening message explains, “We’re excited to provide you with a complete digital home for all the latest news and updates, over 30 years of history, photos and videos, and your new fan club community as we invite you to become the fifth member of Metallica.”

Along with the new site and fan club, Metallica are prepping the release of a huge chunk of material from their live archives. Starting Nov. 9, they’ll start rolling out four complete shows from their 2014 By Request tour on vinyl, with four-LP sets coming from shows recorded in Montreal, Bogotá, Helsinki and Istanbul — and for the truly hardcore, a deluxe 16-disc box collecting them all.

Further down the road, there’s that new album to think of — and as guitarist Kirk Hammett recently told Ultimate Classic Rock, fans can expect some suitably aggressive stuff. “It’s heavy,” hinted Hammett. “We’ve got some heavy stuff going. It delivers on that front for sure.” 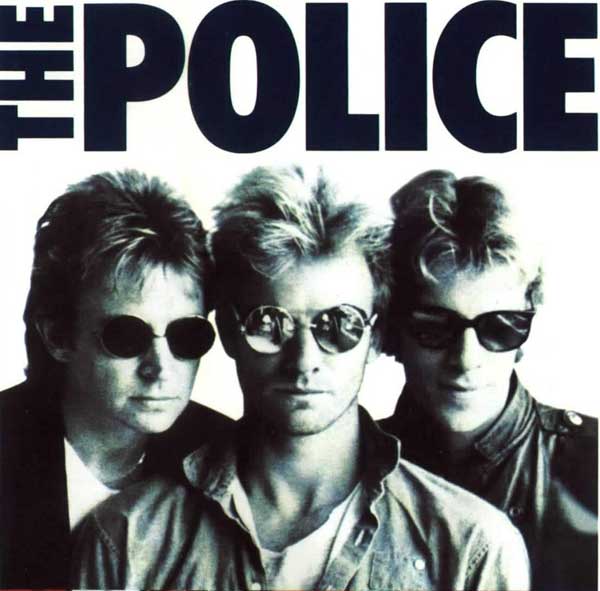 The Police Announce Themselves in a Big Way With ‘Outlandos d’Amour’
November 3, 2015