When the Police‘s debut album came out on Nov. 2, 1978, it sounded like little else on the music landscape. The band was lumped in with punk and burgeoning New Wave groups at the time, but it played a mix of reggae and rock-inspired pop with all the time-shifting complexities found in prog and jazz.

So what was up with this trio made up of two Englishmen and one American? For one thing, they were way more studied and musically proficient than many of their rock, punk and whatever peers. One listen to the songs on Outlandos d’Amour will tell you that. For another thing, they downplayed most of their sharpness and skill to connect better with an audience that was often scared away by jazz, fusion and prog.

And it worked. Outlandos d’Amour was an immediate hit, spurred by the success of the Police’s first single from the album, “Roxanne,” which just missed the Top 10 in their native U.K. and cracked the Top 40 in the U.S. But there was still a problem of what to do with this band of reggae-loving white kids from London who honed their chops in jazz and prog groups before forming the Police just a year before.

The music on Outlandos d’Amour was as complicated as it was simple at times. Combining punk’s spikier edges with the fluid instrumental waves of Sting, Andy Summers and Stewart Copeland‘s musical backgrounds, songs like “So Lonely” and “Can’t Stand Losing You” straddled genres while blazing through their three- and four-minute frames. So everyone rushed in to grab a piece of it.

It was as accessible in punk clubs and traditional rock stations as it was on Top 40 radio and late-night free-form FM shows. Later, as the band grew in confidence and popularity, they graduated to arenas, MTV and pretty much any vessel that carried music to the masses. The Police made better records (the 1979 follow-up Reggata de Blanc and 1981’s Ghost in the Machine, for example), but on Outlandos d’Amour they let their purpose be known. There were no boundaries to the new frontiers in music, and they were out to explore each and every one to the outermost visible edge. 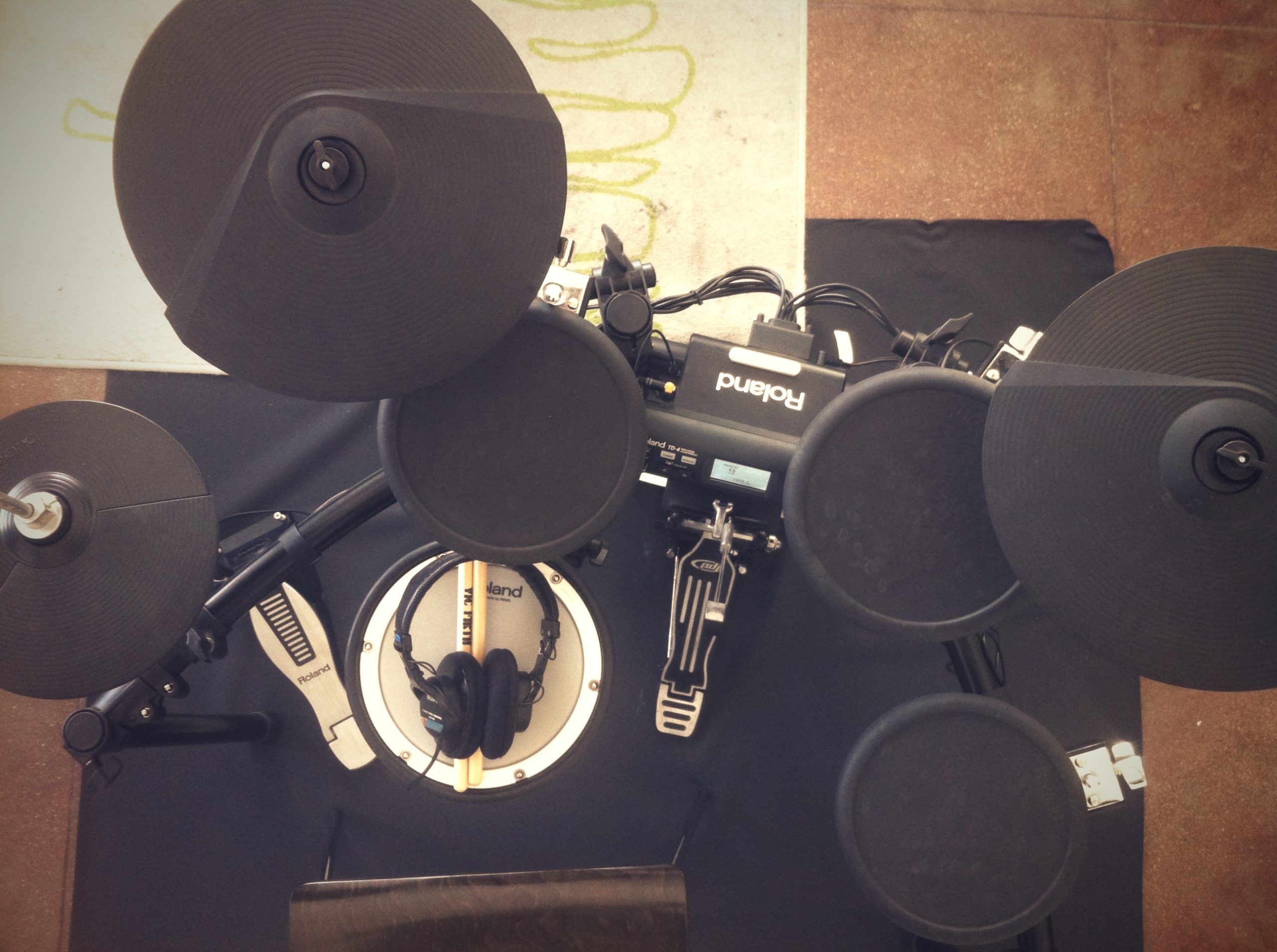