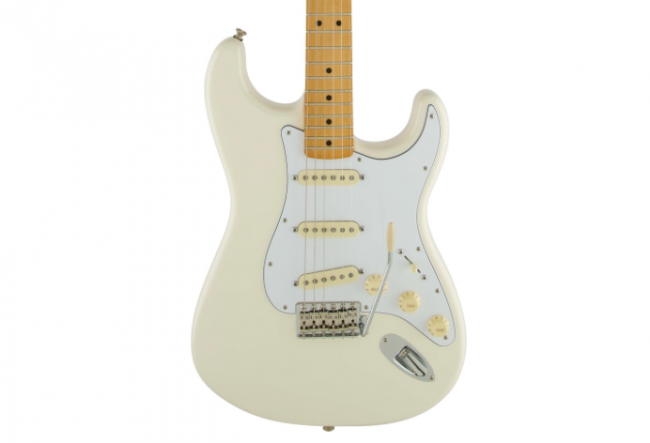 Rightfully revered as one of the most amazing guitarists of all time, Jimi Hendrix’s unique sound was a combination of his one-of-a-kind hands and the gear he used. And a major component in his rig was a right-handed Stratocaster flipped upside-down so that he could play it left handed. Now Fender is paying homage to the man and his unusual guitar with the Jimi Hendrix Stratocaster, available inOlympic White and Black.

The Jimi Hendrix Strat features a reverse headstock, which not only gives you the look of Jimi’s upside down guitar, but also gives you more string length at the headstock on the lows strings and less string length on the high strings compared to a regular righty headstock. This changes the response of the guitar as well as the feel and string tensions.

Likewise, the bridge pickup slant is reversed, with the pickup farther from the bridge on the high strings resulting in a fatter, warmer tone, and closer to the bridge on the low strings, giving a brighter, tighter sound. Three American Vintage ’65 pickups deliver the classic tones of Jimi-era Strats.

The Jimi Hendrix Stratocaster has been updated with a modern, comfortable “C” neck shape and flatter 9.5″ fretboard radius for easier and wider string bending than on a vintage radius board. 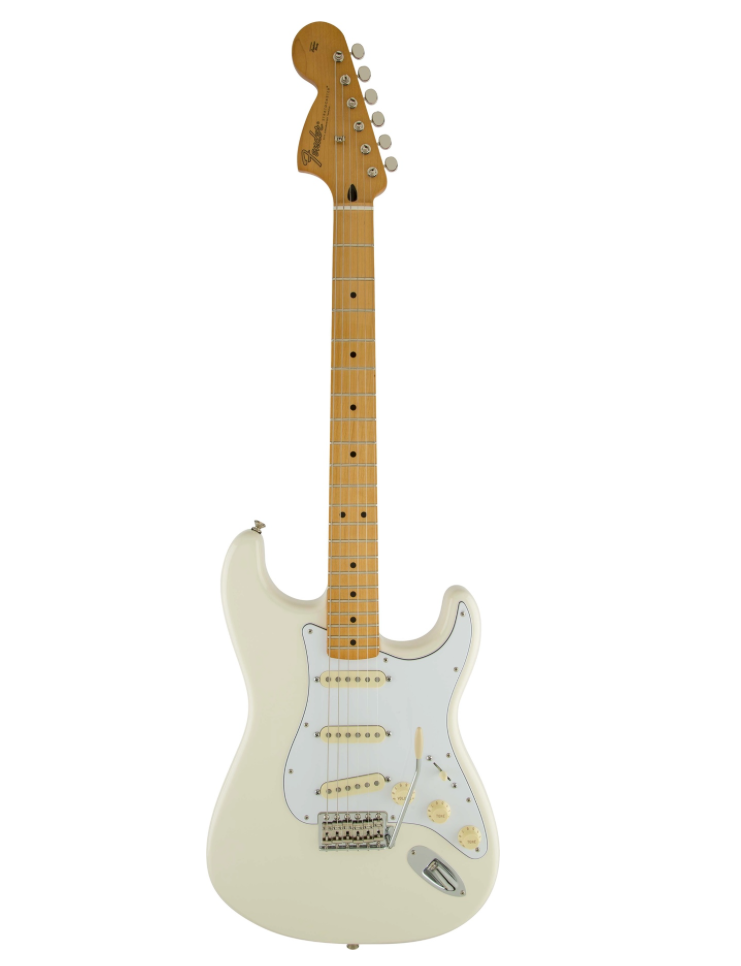 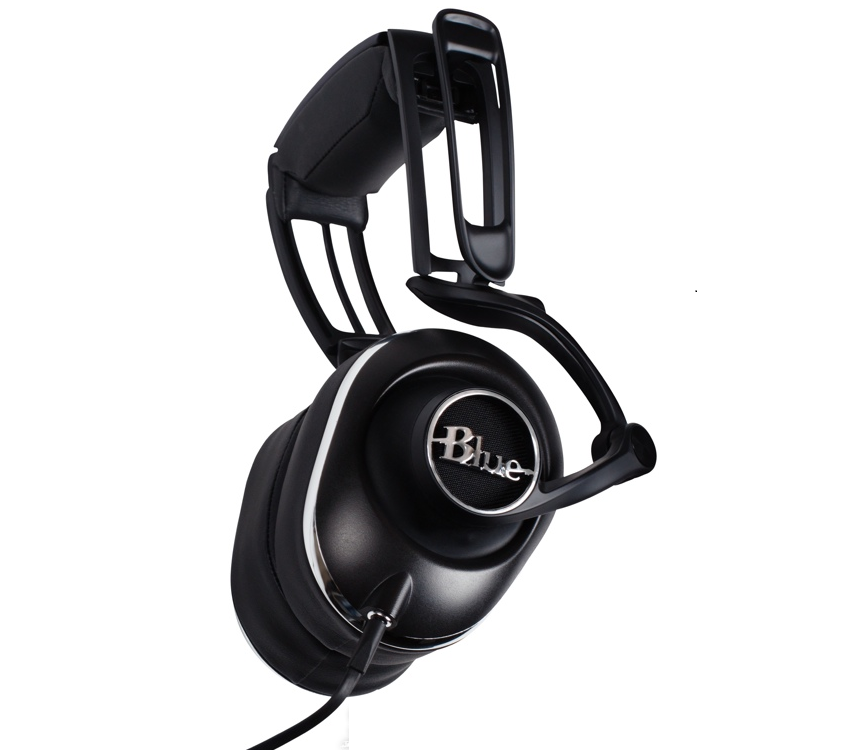