The M Audio Venom is a keyboard in the dirtiest sense of the word. For the number of features in the product I would it cost in the thousands but to my surprise it was marked below 500 dollars. The sounds that this synth can make blew me away. Anything ranging from aggressive leads to thumping bass sounds can be found in this board. It was a blast simply running through the sounds and coming up with parts on the fly.

Some of the features I found most useful were the arpeggiator and the built-in audio interface. Since I am not a player of the keys it best served me to try out the arpeggiator. It had all the features that you would expect: up, down, and alternating patterns. The pure simplicity of creating melodies allowed for me to focus on music and not operating a piece of machinery.

To sum up my experience I would say that Venom did everything I expected a synth to do in this price range and more. The added value as a MIDI keyboard controller and as an audio interface will surely attract users looking for an all in one solution. I would recommend Venom simply on the sounds alone, but the added functionality makes this one a no brainer.

2
SHARES
VIEWS
FacebookTwitterGoogleWhatsapp
Tags:
Previous Article
How To Practice Effectively
Next Article
Hands On: The KOMPLETE World of Native Instruments 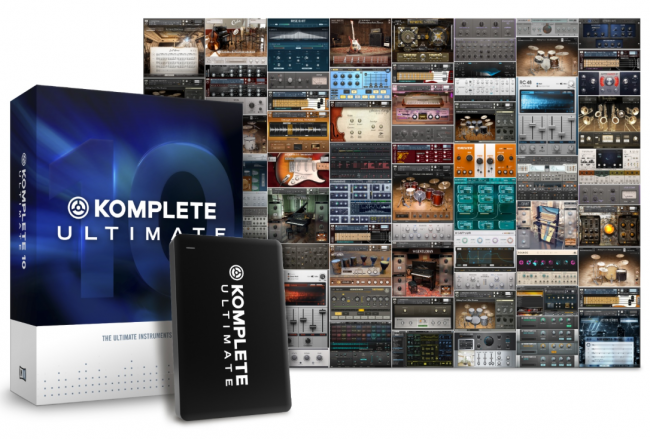 Hands On: The KOMPLETE World of Native Instruments
October 28, 2015