Slate Partners with ProMusicals to Distribute Raven in India

Slate Partners with ProMusicals to Distribute Raven in India

Slate Media Technology has announced a partnership with ProMusicals, establishing them as India’s official distributor of the Raven line of Multitouch Recording Consoles.

After debuting the Raven MTi 27’’ Multitouch Recording Console for Indian audiences at the Palm show in Mumbai on May 29-31, 2014, ProMusicals has begun delivering the Raven to customers all over the country. During the Show, the Raven MTi  was selected for the ‘PALM INNOVATION SPOTLIGHT’, an exclusive showcase area for cutting edge products. Visitors to the ProMusicals booth were also treated to live demonstrations of the Raven’s software and workflow solutions. In anticipation of the launch of RAVEN 2.0, the most comprehensive software update to date featuring the new BATCH COMMAND SYSTEM (available June 27th, 2014) ProMusicals has ramped up their purchasing process in order to accommodate more orders for the Raven MTi. All Raven purchases will include a free copy of the Slate Digital Virtual Mix Rack.

As previously covered in the pages of SOS, the Raven series of Touchscreen Controllers includes the Raven MTX (46’’, 12 touch points) and the Raven MTi (27’’, 6 touch points). Using proprietary Raven software and a NeyFi virtual control app, the Raven can integrate with multiple DAWs and allows the user to fully customise their mixing and editing tools, while eliminating most of the need for a traditional mouse. 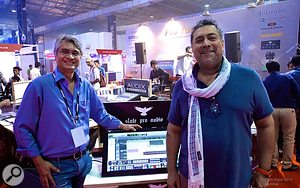 “The Raven Consoles remove all obstacles between you and your workstation allowing you to work more quickly, naturally, efficiently, and with more creativity. With Raven, we have given engineers the most powerful way to maximise the potential of their DAW”, says Steven Slate, Founder and CEO of Slate Media Technology.

“ProMusicals since 1991 has always been discerning in choosing its distribution partners and now with Slate Media Technology coming aboard with an exclusive all India distribution agreement with ProMusicals, we have just upped the ante,” says Sudhin Prabhakar, Founder of Promusicals. “When we first saw Steven’s video introducing the Raven controllers, we knew that once again Slate had shown the industry the way forward. Steven Slate is known to deliver pioneering hardware and software products that offer outstanding performance at amazing prices too. ProMusicals and Slate Media Technology share the very same ideals and values and we look forward to working with Slate Media Technology in India” 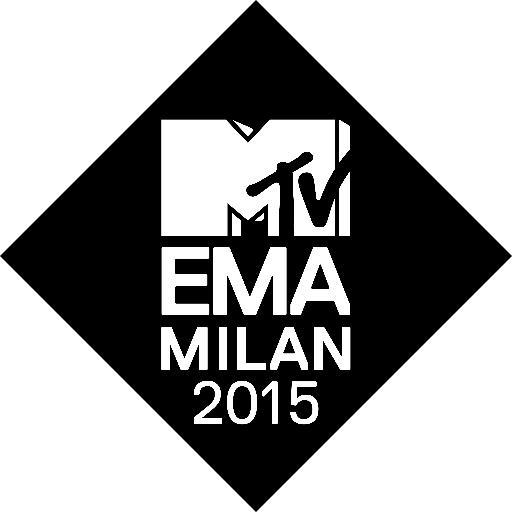