Keith Richards says drugs ‘never did anything for my creativity’

Keith Richards says drugs ‘never did anything for my creativity’

The Rolling Stones guitarist Keith Richards has denied a connection between drug use and creativity.

The veteran musician was speaking to Kirsty Young for BBC Radio 4’s Desert Island Discs, telling the host: “I have never felt it did anything for my creativity. It kept me up a lot at nights looking for the stuff.”

He added: “It was something that I had to stop because I realised there are experiments that go on too long. Some people can handle things and other people can’t. If the drugs become more important than the music then you’ve lost the battle.”

Speaking about his decision, Richards explained: “It was such a shock at the time especially… I’m getting a phone call in Paris and this happened in Geneva, and I thought, I’m going to go mad… unless I do this show tonight.”

“If I just sit here with this idea, I don’t know what I’ll do. Maybe it was just a sense of self-preservation… it was a rough, rough thing. I had a feeling this is a show and I must go on stage. I’ll worry and grieve and think about this all after the show.”

Meanwhile, Richards recently said that The Rolling Stones could start work on a new studio album next year.

In an interview with Entertainment Weekly, the guitarist said that he is eager to get his bandmates in the recording studio as soon as they have finished their scheduled tour dates. “I’m trying to get the Stones into the studio,” he said. “But I don’t quite honestly see it happening this year.”

He went on to add: “After we do South America in February and March [2016], I’d love to get in the studio in April. But I know what those guys are like. When they finish a tour, they don’t want to do nothing!” 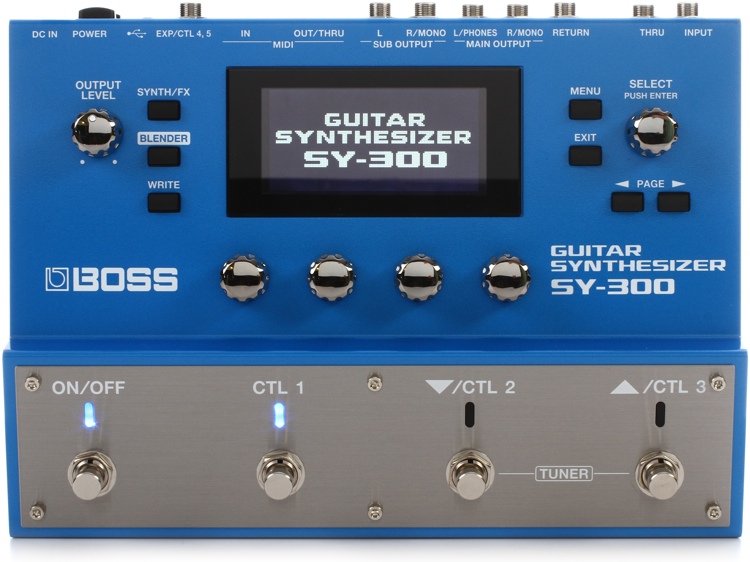