Watch Iron Maiden Not Even Pretend to Lip-Sync ‘Wasted Years’

Watch Iron Maiden Not Even Pretend to Lip-Sync ‘Wasted Years’

Being forced to lip-sync a performance on television is a time-honored tradition for rock and pop acts. But not every band is willing to play along, as you can see in the above clip of Iron Maiden having a laugh while pretending to perform “Wasted Years.”

It was filmed in August 1986 for a German TV show called P.I.T. While it starts off looking like business as usual — except that Steve Harris and Dave Murray have switched instruments — at the 40-second mark Bruce Dickinson is grabbing the guitar from Harris and strapping it on. Harris takes over the microphone while Dickinson bounces around the stage and pretending to play a guitar solo in the middle of the verse. Nicko McBrain pops out from behind the drums to take center stage for the chorus, and he’s handed a bass, and Harris winds up behind the drums.

It kind of devolves from there. At one point, three members are playing drums simultaneously, McBrain puts his hands on Adrian Smith’s guitar neck in the middle of the solo. Smith, for the record, is the only one who isn’t clowning around.

As funny as the video — which is sadly cut off at the 3:17 mark — is, you have to feel a little sorry for the people in the control room, who more than likely had no idea what Iron Maiden had planned and were simply trying to record the “performance.”

For the Super Bowl XLVIII halftime show in 2014, Flea and Josh Klinghoffer of the Red Hot Chili Peppers made headlines when it was discovered that they did not plug in their instruments, while only Anthony Kiedis’s vocals were live. Two days later, Flea explained the band’s decision. “We thought it better to not pretend. It seemed like the realest thing to do in the circumstance. It was like making a music video in front of a gazillion people, except with live vocals, and only one chance to rock it. Our only thought was to bring the spirit of who we are to the people.” 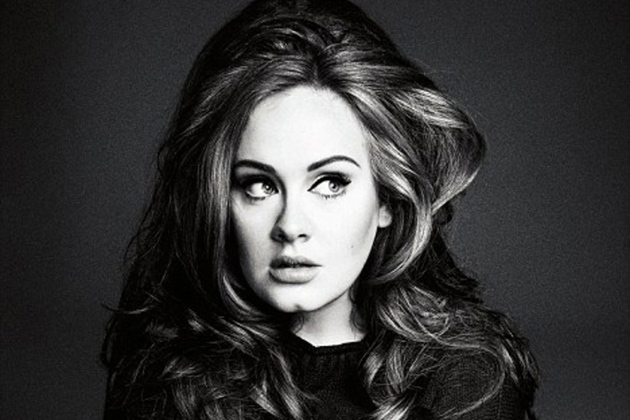