Meanwhile, the soundtrack for Roger Waters The Wall promises 29 tracks from Waters’ The Wall Live tour. Held in 2012-13, it marked the first presentation of the Pink Floyd epic since 1990. Not to be outdone, former Waters collaborator Eric Clapton‘s upcoming concert film and album commemorate a stint at the Royal Albert Hall that broke the record for number of performances at the venue by an artist.

Leslie West of Mountain will be joined by a number of special guests on his new solo release. Brian May of Queen and Peter Frampton are both set to appear on Soundcheck. Jethro Tull‘s Too Old to Rock ‘n’ Roll: Too Young to Die! is also being released in an expanded edition that includes an alternate version of the 1976 album recorded for a British television special.

Dylan’s The Cutting Edge 1965-1966: The Bootleg Series Vol. 12 will focus on the development of his electric sound in two crucial years during the ’60s. Beatles 1+ will now include dozens of newly restored promotional videos, many of which have never before been available commercially.

More information on these and other classic-rock releases can be found below. And remember to look at our updated list of 2015 New Music Releases for details on music issued throughout the year. 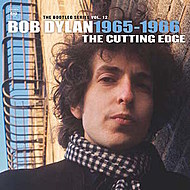 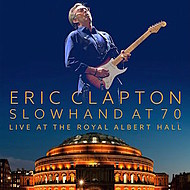 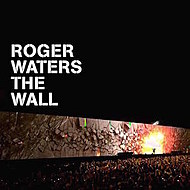 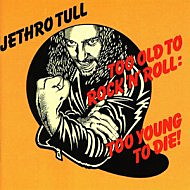 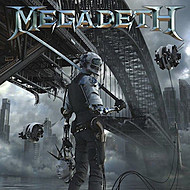 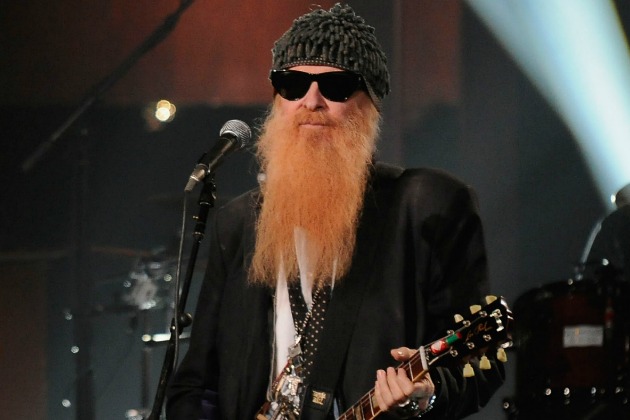