Their lineup seems to have stabilized, but that doesn’t mean everybody’s job is safe in the Megadeth camp. Frontman Dave Mustaine abruptly fired his guitar tech after the band’s concert in Brisbane, Australia, last night, and then posted a furious message explaining why. You can watch the video above.

Claiming that the former employee was a “total waste of skin and life,” Mustaine then apologizes to Megadeth fans, saying that they “deserve way better than this jerk-off did tonight. Megadeth is much better than what we appeared tonight. But you know what the funny thing is? He has to live with himself. And as of, like, right now, I’ll never see his stupid ass again.”

Mustaine and longtime bassist David Ellefson were joined by guitarist Kiko Loureiro after a turbulent period in which guitarist Chris Broderick departed late last year. Chris Adler was announced as the group’s new drummer, but he’s missed some dates as he fulfills separate obligations with Lamb of God.

Both Adler and Loureiro are featured on Dystopia, Megadeth’s upcoming follow-up to 2013’s Super Collider. This will be the first Megadeth album in more than a decade to not feature drummer Shawn Drover, who made his debut on 2004’s The System Has Failed. Mixed by Lamb of God vet Josh Wilbur, Dystopia was co-produced by Dave Mustaine and Toby Wright, and is due on Jan. 22. 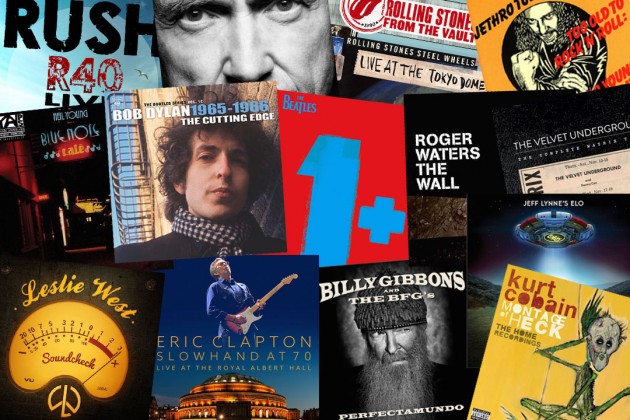