Having spent the first few years of their career essentially on a perma-tour, it’s been unusually quiet on the gig front for The Vaccines since the release of third album ‘English Graffiti’ back in May. Now, however, the quartet are finally heading off on a full UK tour in support of the record, including three nights at London’s O2 Academy Brixton in November. We caught up with singer Justin Young to find out the band’s plans and got some unexpectedly keytar-centric answers…

Why did you decide to do three O2 Academy Brixton shows instead of one big arena?
“I think we’re the kind of band where the more people standing, the better. Brixton is probably the rock’n’roll venue in London – it’s got so much heritage and it’s like a snake pit. We’ve played there five or six times now, so it’s probably as much of a homecoming as anywhere can be.”

Where else are you excited about returning to on this tour?
“Blackpool Empress Ballroom is one of the best venues in the country I think. I’m also really excited for Bournemouth BIC because two of the first gigs I ever saw were [Bob] Dylan and they were both there, and I just remember the magnitude of the building being overwhelming for me. So playing there ourselves now is like the circle of life.”

Have you had time to start working on new tracks in the downtime before the tour?
“Definitely. I think almost certainly we’ll try out some new material [on the tour]. We took two or three years to make this record and there’s definitely a feeling within the band that we’re in a headspace where we want to keep moving and not take another three years.”

Can you tell us a bit about any new tracks?
“They don’t have names yet. But I’m playing drums now – Eagles, Genesis style. I’ve never really been able to play guitar and I was inspired by watching Phil Collins. I’m not lying. I’m doing lead vocals from the drums and Pete’s playing guitar and keytar. I don’t wanna say much more at this point because I don’t know whether it’s going to work, but I feel like anything is possible now. Hand on heart, last week we wrote 50 complete songs.”

You said that ‘English Graffiti’ was intended as a record that “was important in 2015 and sounded like 2015”. Do you think it succeeded?
“Obviously it would be nice if it spent 52 weeks at Number One because with that mission statement that I bandied around… well, to be an important record it has to be an important record. But if you look at the lineage of great British bands then they all changed and I think they all had growing pains as well. I do that that time will be kind to [the record] and there are songs on it that are just undeniably brilliant.”

The Vaccines will play: 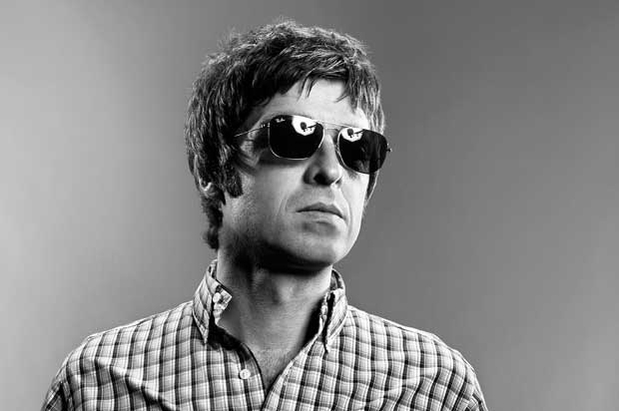