One Direction were forced to cancel their show at Belfast’s SSE Arena tonight (October 20) as band member Liam Payne was taken “suddenly ill.”

A spokesperson from the venue appeared on stage minutes before the band were due on stage at 8.30pm. He told fans the concert had been cancelled and asked them to exit the building slowly.

One Direction later re-tweeted publicist Simon Jones, who commented on the cancellation and explained that Liam Payne had been taken “suddenly ill.” Simon Jones wrote:

“Unfortunately One Direction have had to cancel tonight’s concert in Belfast. Liam has been taken suddenly ill, and the concert will sadly not be taking place. Fans have been asked to hold on to their tickets and there will be a further statement tomorrow. The band apologise to their fans and wish Liam well as soon as possible.”

A further tweet from Aiken PR said that Payne’s illness was “not serious.”

“The show tonight has been cancelled as Liam has taken ill, and whilst not serious, he is unable to perform tonight. Please hold onto your tickets. A further statement will be made in the morning. The band apologise to the fans and wish Liam better.”

In a fan shot youtube video, the audience can be heard booing and crying as the announcement is being made. Footage later appeared on twitter of fans crowding in the entrance to the venue.

See the video below: 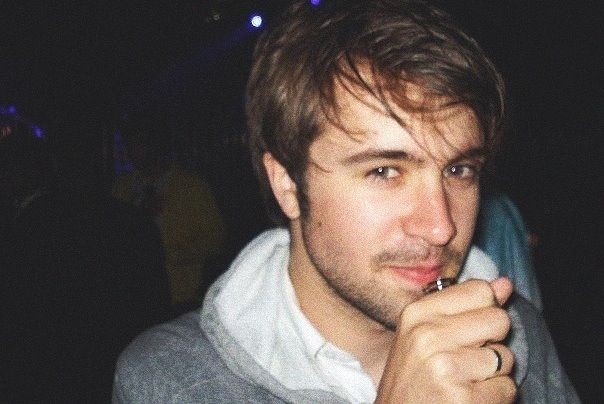