Noel Gallagher has joked that his appearance on Desert Island Discs has brought him a new fanbase he’s dubbing “the grey army”.

Speaking at this year’s Q Awards, which were held in London yesterday (October 19), Gallagher said that his recent appearance on the show has opened him up to a different generation of fans.

“Since I did it [Desert Island Discs], I’ve been stopped on the street on a daily basis by, shall we call them, the older generation of people,” he said of the July 2015 radio appearance.

“Effectively, what they were saying was ‘I always thought you were a bit of an arsehole, but now I’ve heard you on Desert Island Discs I might check out what you do.’ So I’m reaching the grey army, which is great!”

Gallagher also confirmed that he is already working on new material: “I’m writing songs at the minute and I keep hearing saxophones everywhere. The only thing that’s bugging me now is that I may never get rid of them,” he added. “They might have to become part of the actual fabric of the thing.”

The musician was at the awards to accept the Best Album trophy for his 2015 High Flying Birds record ‘Chasing Yesterday’. Speaking about the album, Gallagher said: “I think from here on I can do what I want. I’ve been over the moon if I’m being honest, which I rarely am, but I am being now. When you get to this stage of the game, that you’re still reaching people is the main thing,” he added.

Earlier today (October 20) Gallagher announced that he will play a one-off live date at the Royal Albert Hall in London in December.

The gig will take place on December 10, the night before Gallagher releases new single ‘The Dying Of The Light’.

As mentioned, the band will then be back on the road in April 2016 with a tour that begins in Glasgow at the SSE Hydro on April 21 and culminates at the end of the month at Bournemouth’s BIC. The band will play dates in Aberdeen, Liverpool, Leeds and Birmingham in-between. Super Furry Animals support on all dates except in Bournemouth. 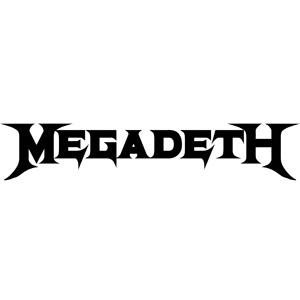