Gordon recently appeared on Bret Easton Ellis’ podcast, discussing, among other topics, a deleted extract from her recent memoir.

Gordon released Girl In A Band in February. An early draft included an extract that suggested that Del Rey “doesn’t even know what feminism is”. It also urged the singer to “off herself”.

The extract read: “Today we have someone like Lana Del Rey, who doesn’t even know what feminism is, who believes women can do whatever they want, which, in her world, tilts toward self-destruction, whether it’s sleeping with gross old men or getting gang raped by bikers. Equal pay and equal rights would be nice. Naturally, it’s just a persona. If she really truly believes it’s beautiful when young musicians go out on a hot flame of drugs and depression, why doesn’t she just off herself?”

Now, Gordon has explained that the comments were fuelled by Del Rey’s public falling out with Kurt Cobain’s daughter, Frances Bean, after she promoted suicide as glamourous. She also suggested that her book had made Del Rey “even more famous”.

Gordon told Ellis: “Initially it was about just seeing something in the paper about, um — or online, I say the paper — about saying something about rock and rock stars should just like kill themselves with drugs, and Frances Bean had really reacted to that and I felt really actually weirdly protective of Frances. And I just started thinking about well, I mean obviously Frances, does she really think that’s her? It’s a persona. She’s just saying this. 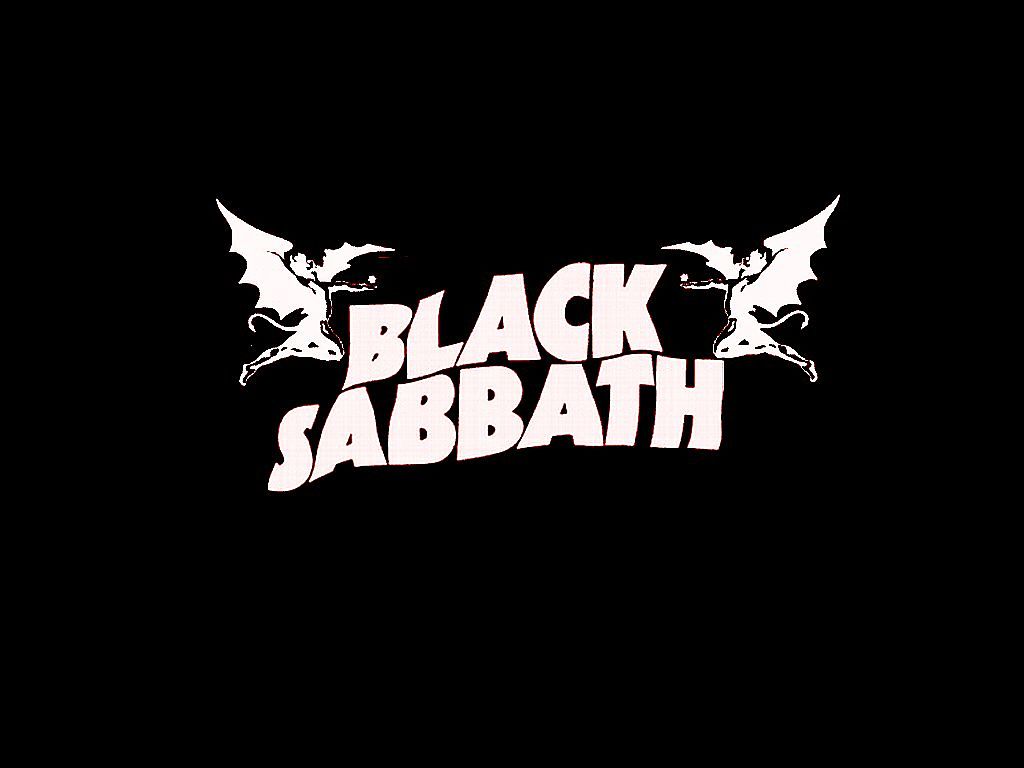