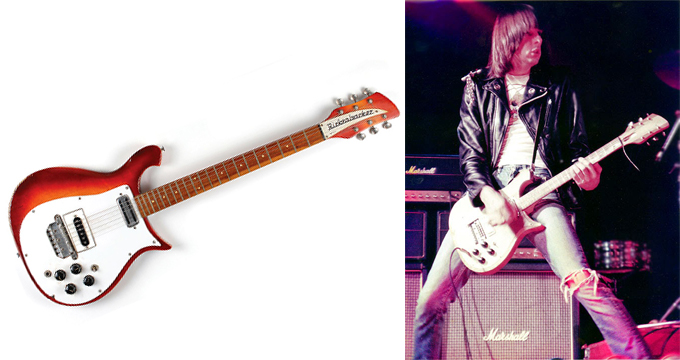 A 1966 Rickenbacker 450 Fireglo finish guitar owned by Johnny Ramone will be auctioned at an upcoming live auction event from Boston-based RR Auction.

The guitar was regularly played on-stage by the Ramone and customised to his personal preferences, including a replaced higher output pickup to accommodate the band’s sound.

The bridge is stamped with the serial number FA180 and secured with small brads to keep it in place due to his aggressive playing style. It also features its original Kluson Deluxe tuners.

The guitar shows extensive wear and tear from extended use, including wear to the finish and a large area of buckle rash to the back.

“Johnny displayed this guitar on stages across the world, and rather than house it in the band’s storage facility, this Rickenbacker was stored safely under both Johnny’s 10th Street and then later his 22nd Street apartment beds when the band was in between tours and after the guitar’s retirement,” said Bobby Livingston, executive VP at RR Auction.

The guitar was used throughout the late ‘70s and early ‘80s and can be seen in action on the DVD, Ramones It’s Alive 1974-1996. It is the second-oldest documented guitar of Johnny’s¬ – all earlier guitars having been stolen in 1977, aside from Johnny’s famous white Mosrite, which was purchased in 1977, as was this guitar.

Only 64 of these model 450 guitars were made in this finish, making the instrument collectible in its own right. While not original to the Rickenbacker guitar, the accompanying tour-used case – prominently stenciled on the front and back by the Ramones’ trusted art director Arturo Vega – is indicative of the earliest era of Ramones gear, as the band soon acquired rolling cases for gear protection.

Highlights from additional featured lots include:

Jimi Hendrix signed note during the summer of 1967

Bidding on the Remarkable Rarities Auction from RR Auction closes on September 27th and is followed by a live auction event on September 28th that will take place at the Royal Sonesta Hotel in Cambridge, MA.

More details can be found at www.rrauction.com 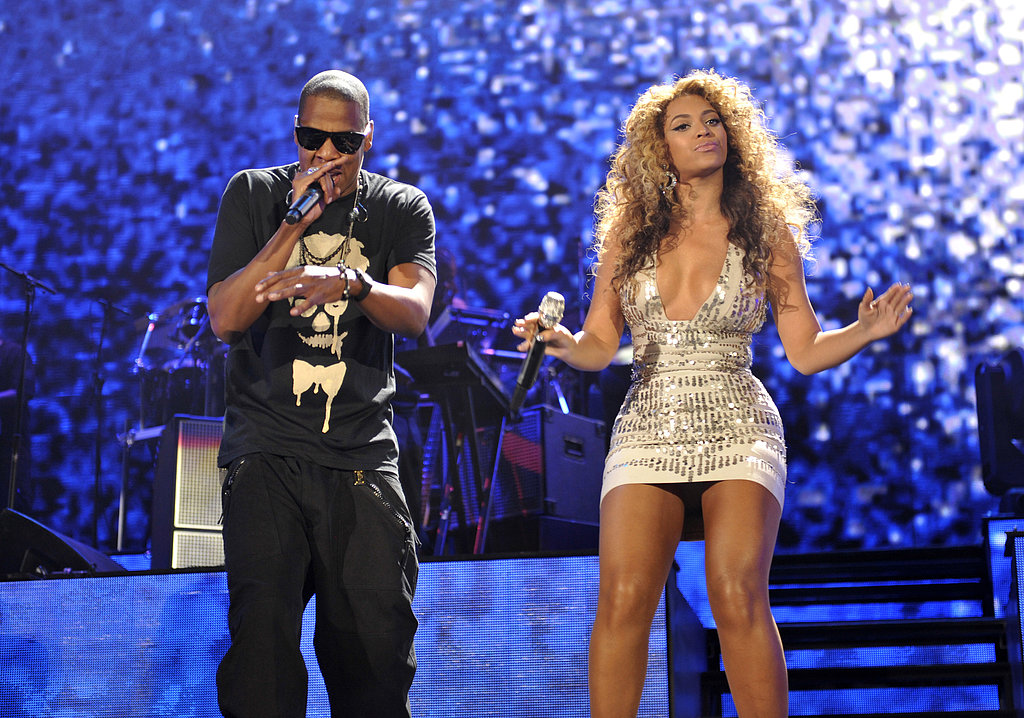