Virginia artist takes to Twitter to make the claims.

Drake has been accused of stealing another artist’s music, with Virginia newcomer D.R.A.M pointing to the alleged similarities between the rapper’s latest hit ‘Hotline Bling’ and his own ‘Cha Cha’.

‘Cha Cha’ was originally released in March, with Drake’s ‘Hotline Bling’ following in July. The similarities between the two songs has been noted previously, with Beats 1 describing Drake’s song as a ‘Cha Cha remix’ when it first premiered on the artist’s own Ovosound radio show. Drake has since described it as a “quasi cover”, according to Billboard.

Now, D.R.A.M himself has taken to Twitter to accuse Drake of “jacking” his song. He recently wrote: “Just performed in Toronto for the 1st time tonight and it was bittersweet… cus after my performance all I’m seeing is Cha Cha/Hotline Bling comparisons on my timeline.”

He continued: “I feel I got jacked for my record…But I’m GOOD.”

Hear both songs below.

Drake was recently accused by Meek Mill of using a ghostwriter for his lyrics. Speaking later to The Fader, Drake defended himself against Mill’s claims by saying that “music can be a collaborative process”.

“I need, sometimes, individuals to spark an idea so that I can take off running,” Drake said. “Music at times can be a collaborative process, you know? Who came up with this, who came up with that – for me, it’s like, I know that it takes me to execute every single thing that I’ve done up until this point. And I’m not ashamed.” 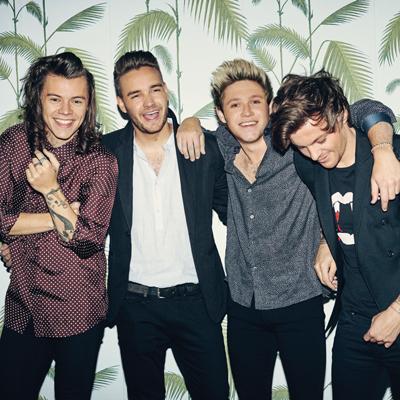