Black Sabbath have been revealed as the second headliner for Download Festival 2016.

Ozzy Osbourne’s band will headline Saturday night (June 11) at Download Festival in Donington Park. Yesterday, Iron Maiden were revealed as Sunday night (June 12) headliners. The third and final headliner is yet to be announced.

Black Sabbath add the Download Festival headline slot to their final ever ‘The End’ tour. According to a press release, it will be “their biggest and most mesmerising production to date.”

Frontman Ozzy Osbourne commented on the news: “Download is my absolute favourite summer festival. It’s always like coming home. See you all there!”

The band kick off ‘The End’ concert series in Nebraska in January. Following US dates the band begin a string of dates in Australia and New Zealand in April before heading over to Europe in June.

A video announcement stated: ”It’s the beginning of the end. It started nearly five decades ago with a crack of thunder, a distant bell ringing and then that monstrous riff that shook the earth. The heaviest rock sound ever heard. In that moment heavy metal was born, created by a young band from Birmingham, England barely out of their teens.

“Now it ends, the final tour by the greatest metal band of all time, Black Sabbath. Ozzy Osbourne, Tony Iommi and Geezer Butler close the final chapter in the final volume of the incredible Black Sabbath story. Black Sabbath’s farewell tour, The End, begins on January 20, 2016 and it promises to surpass all previous tours with their most mesmerising production ever. When this tour concludes, it will truly be the end, the end of one of the most legendary bands in rock’n’roll history… Black Sabbath.”

Tickets for Download go on sale on Friday, October 23, with prices ranging from £75 (for a single day ticket) to £205 (for five nights camping).

Video: Black Sabbath: ‘We Said To Ozzy ‘You Can’t Sing ‘God Is Dead!”

7
SHARES
VIEWS
FacebookTwitterGoogleWhatsapp
Tags:
Previous Article
Kim Gordon calls Lana Del Rey ‘conventional’ and says she made her famous by mentioning her in book
Next Article
12 Famous Times Musicians Were Moved To Tears In Public 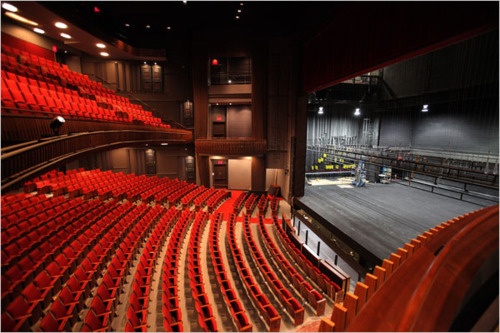 12 Famous Times Musicians Were Moved To Tears In Public
October 21, 2015