12 Famous Times Musicians Were Moved To Tears In Public

12 Famous Times Musicians Were Moved To Tears In Public

Sometimes you just have to let it all out. Whether on stage, on reality shows or sitting opposite Piers Morgan (the latter a state of affairs that would make the hardiest of us blubber), here are some of the famous musicians who threw caution to the wind and shed tears in public. 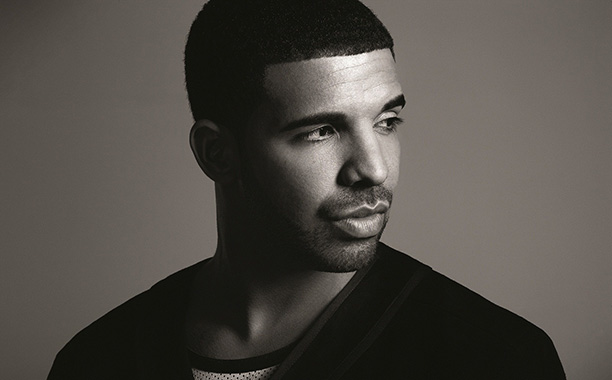