Dave Smith Instruments has announced that it’s trimming five synths from its product line. Although you’ll still be able to buy the remaining stock from some dealers, no more Mopho, Mopho Keyboard, Mopho Keyboard SE, Tetra, and Evolver hardware will be produced.

“While each of these instruments is something of a classic in its own right, and each has found its place in countless studio recordings and stage performances, a time comes when every good synth deserves its place in the great electronic retirement community in the sky,” says DSI on its website.

Of course, this doesn’t mean we’re saying goodbye to all the technology used in these synths – it looks like you’ll still be able to buy the Mopho X4, for example.

This streamlining might also suggest that Dave Smith has something new in the pipeline to replace these models. 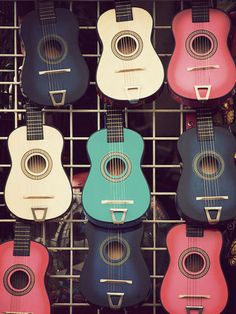 Video: The incredible skill of hand making a guitar out of wood
October 20, 2015