Apple Music has announced that 6.5 million people have continued to use the service with a paid subscription after their initial three month free-trial period finished.

The tech giant launched its new music streaming service in June, allowing users to test out the platform for free for three months.

“I think it’s fabulous, and to have over 15 million on there, and 6.5 million in the paid category, I’m really happy about it. And I think the runway here is really good,” Cook said at the WSJD Live conference in California, according to CNET.

The figure means that Apple Music is now the second most popular music streaming service worldwide. Its main competitor, Spotify, boasts 20 million paid subscribers (although a portion of US users are on a $1 three month trial), while Deezer attracts 3 million active users (according to Tech Crunch) and Napster/Rhapsody claiming the same.

However, as The Guardian notes, analyst Mark Mulligan of MIDiA Research predicts that many of the 6.5 million converted users will simply have forgotten to opt out of the paid service after their initial free trial. “In my personal opinion – this is not Apple’s opinion – free is a real issue,” he continues. “You have to build a service in order to get over ‘free’. This whole thing about ‘freemium’… maybe at one time we needed it, but right now, to me, it’s a shell game. What these companies are doing is building the old-school traffic.” 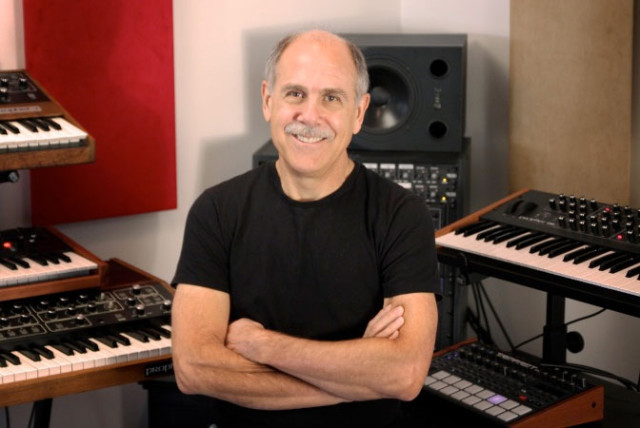