1. What was your first guitar and when did you get it?

“I started playing the guitar when I was about four years old. My dad brought home a Russian acoustic guitar that he bought on Petticoat Lane Market in the East End of London.

“It was a dreadful thing, a true instrument of torture. But despite the thick metal strings and impossibly high action, I just fell in love with playing the guitar immediately.

“I should have run a mile, but for some reason I didn’t. I just kept on playing the guitar from that moment on, even when it made my fingers bleed.”

2. Suppose the building were burning down – what one guitar from your collection would you choose to save?

“My guitar mentor was the great Ike Isaacs. Ike gave me his WG Barker guitar in 1977 for my 21st birthday. I played that guitar all through my Stéphane Grappelli years [1979 to 1990] and I used it on about 20 Grappelli recordings and numerous world tours. It’s very special to me.

“But a close second is a 1958 Clifford Essex guitar that Val Doonican gave me many years ago. I used to watch Val on TV every Saturday night when I was a kid and dreamed of owning a guitar like Val’s.

“Many years later, I appeared on a couple of his TV shows and we became friends. He really liked my playing, and gave me the guitar in appreciation… I guess I’d have to save two, sorry!”

3. What’s the oldest guitar you own?

“I have a 1929 Martin 000-45, which is very rare and extremely collectable. In the mid 1990s, Steve Howe and I recorded the Scott Chinery Guitar Collection in the USA.

“At the end of the recording Scott gave Steve and me a guitar each as a little extra. He gave Steve a vintage Gibson – but I can’t remember the details – and me the Martin. It’s a very special guitar.”

4. What plectrums do you use?

“I started out playing with a pick for the first 15 years, then switched to fingerstyle, but I play both techniques and am very comfortable and fluent in both now.

“The important thing for me with a pick is the sound, and I don’t mind having to work harder to achieve a good sound. I use Jim Dunlop Sculpted Plectra Primetone 1.5mm mandolin picks.”

5. When was the last time you practised and what did you play?

“I’ve never been very good at practising. It’s not something I enjoy; it’s too solitary.

“I’m constantly working on ideas that I can play either on my shows or on recordings, but I tend to work them out in my head first for quite a long time before I actually pick up the guitar and physically play them.

“I practise a lot in my head when I take my dog for a walk, and recently I’ve been thinking of some new ideas, but they’re not fully formulated yet.”

6. When was the last time you changed your own strings?

“I changed strings on some of my guitars about a month ago because I was off the road for a while and had a spare couple of afternoons.

I don’t like anyone to string my guitars for me. Like a lot of guitar players, I’m a bit OCD

“I don’t enjoy changing strings, but I find changing them in front of some mindless daytime TV with a cup of tea and a packet of Hobnobs makes the task easier.

“I don’t like anyone to string my guitars for me. Like a lot of guitar players, I’m a bit OCD so it’s all got to be done just right.

“Whenever I get a guitar back from a guitar builder or technician, I change the strings straight away because they don’t have the right amount of turns on them. I prefer the way I do it.”

7. If you could change one thing about a recording you’ve been on, what would it be and why?

“I made a double-CD many years ago for Woolworths – for their easy listening market. It was a selection of instrumental 80s pop songs played on acoustic guitar to a pre-recorded synth backing track.

“I agreed to do it on the one condition that under no circumstances would my name appear anywhere in the advertising or on the cover, and I even came up with a stage name for the project so I could remain totally anonymous.

“For reasons too complicated to go into here, my real name was put on the CD [Acoustic Guitar Moods, 1995. Sorry, Martin! – Ed]. However, they did get my bank account details correct, which was more than a fair trade for any embarrassment caused.”

“Having a pre-show pee and a post-show pee… I’m getting older!”

9. What’s the worst thing that has happened to you on stage?

I played the first three chords then my guitar lead crackled and died. I still sometimes wake up at 3am sobbing and screaming

“I did a concert with Stéphane Grappelli, Michel Legrand and the London Symphony Orchestra, which was broadcast live on TV from the Royal Festival Hall, London.

“I had to sit right up front and play the opening introduction for Stéphane. I played the first three chords then my guitar lead crackled and died. I still sometimes wake up at 3am sobbing and screaming.”

“In the mid 1980s I went through a very quiet patch and began to think seriously that maybe there wasn’t a place within the music world that I could slot into.

“Fortunately, that quiet patch gave me time to start working on developing my solo style, and ironically turned out to be an amazing turning point in my life where I really found my own musical voice.”

Martin Taylor is on tour in the UK during September 2015. For further information, visit www.martintaylor.com 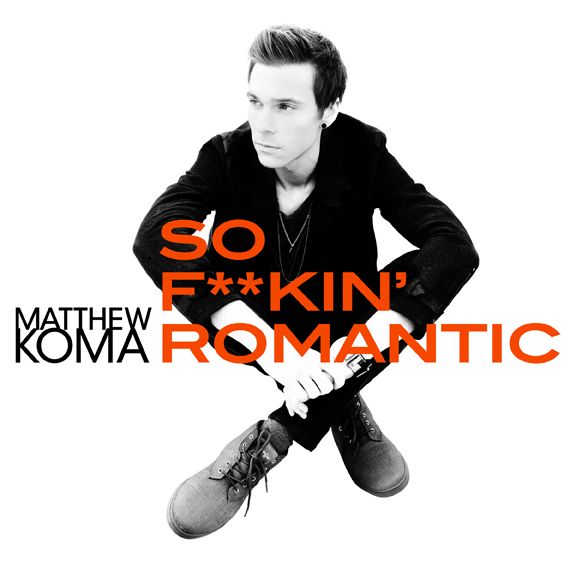