How to use serial compression

How to use serial compression

Learn how to use multiple compressors in series and capitalise on their combined strengths.

Serial compression means using multiple compressors in series (ie, one after the other), and it’s a great way to combine the most desirable attributes and/or capabilities of two or more plugins.

A practical example would be using a slow acting compressor such as Native Instruments’ Vari Comp, which is modelled on a classic valve design, followed by a more modern compressor like an SSL clone or digital compressor with lookahead. By using two complementary units together like this, it’s possible to harness the general levelling behaviour and vibe of the first alongside the clinical peak control and clean sound of the second – great for recreating the feel of outboard gear ‘in the box’ while retaining the precision that modern processors are known for.

Using compressors in series also allows you to spread the workload. For instance, instead of one compressor performing 4dB of gain reduction, you might use two compressors giving 2dB each. This can be very useful in a mastering or precision mixing scenario, where you need something to sound like it hasn’t been processed at all!

The order in which other effects are placed can also make a huge difference to the results. For example, reverb placed before compression can give a source sound that ‘compressed room mics’ sound, whereas placing the reverb after the compression will give a less ‘reactive’, studio-style sound, since the reverb itself won’t be compressed. How about EQ? Boost the bass before compression for a rhythmic pumping effect that can sound great for kick-driven music such as house or techno, or after for ‘clean’ bass boost without affecting the compressor’s action.

Now we’ve whetted your appetite for serial processing, let’s see it in action.

Step 1: Let’s take a look at serial compression. Set your DAW’s tempo to 124bpm and add HouseMix.wav onto two tracks – one at bar 1 and one at bar 5. Loop both bars for playback and load Native Instruments’ Vari Comp onto each channel. We’re going to compare five compressors giving 1dB of gain reduction, against one compressor giving 5dB of gain reduction…

Step 3: As the playback loops, compare the mix with five compressors against the mix with one. Our five-times compressed mix gives us a cleaner sound retains a more dynamic feel. Using multiple compressors won’t always give better results, of course – it depends on the source material, the settings you use, and the results you’re aiming for – but it’s a great technique to have in your toolbox.

Step 4: Let’s try serial compression on a drum mix, this time using two different plugins. Import the other files beginning with “House” onto bar 9. Add a fresh Vari Comp on the HouseDrums channel, and load the Smooth preset – although the compression has taken the unwanted sharpness away from the drums, there’s not enough snap now.

Step 5: Let’s fix that using our own excellent SunRuysCM plugin – add an instance to the HouseDrums channel after the Vari Comp and load the Snap preset (found in the Tutorial Files folder). We’ve used gentle compression with a medium Attack and fast Release to accentuate the drum hits and complement the slower-acting Vari Comp, for a sound that would be hard to achieve with only one compressor.

Step 6: Finally, let’s look at how effects used in series with compression can affect the outcome. Add a KR-Reverb CM (or CMVerb if your host isn’t 32-bit-compatible) to the second House Mix channel before the VariComp – the overall sound with the reverb first is reminiscent of a compressed live room recording. Now move the reverb to place it after the compressor, for a cleaner, more spacious sound. 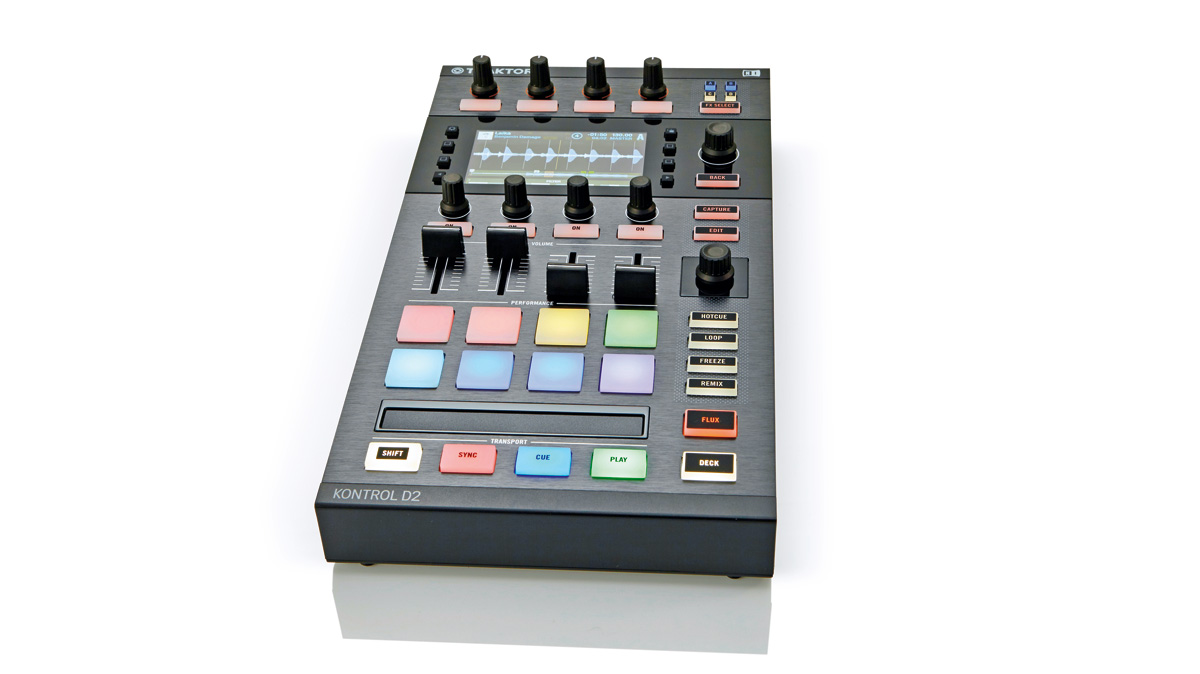