David Bowie will never tour again, according to one of the UK’s biggest festival organisers.

Although the iconic singer hasn’t toured since a medical emergency in 2004, his 2013 album ‘The Next Day’ reignited rumours that he may return to the stage.

Now, speaking to Music Week, Isle Of Wight Festival promoter John Giddings claims that Bowie has told him personally that he has no plans to tour.

“David is one of the best artists I’ve ever worked with,” Giddings said recently. “But every time I see him now, before I even speak to him, he goes, ‘I’m not touring’ and I say, ‘I’m not asking’.”

Giddings added: “He has decided to retire and, like Phil Collins, you can’t demand these people go out there again and again and again. I’m really pleased and proud that the last show he ever did in the UK was the 2004 Isle Of Wight Festival.”

The news follows a recent piece of new music from Bowie, who has the theme song for upcoming TV series,The Last Panthers, a six-part crime thriller co-produced by Sky and France’s Canal+. Listen in the video below.

Director Johan Renck said of Bowie’s contribution, “I was looking for one of the icons of my youth to write the music for the title sequence, but was presented with a God. [Bowie’s] first response was precise, engaged and curious.” 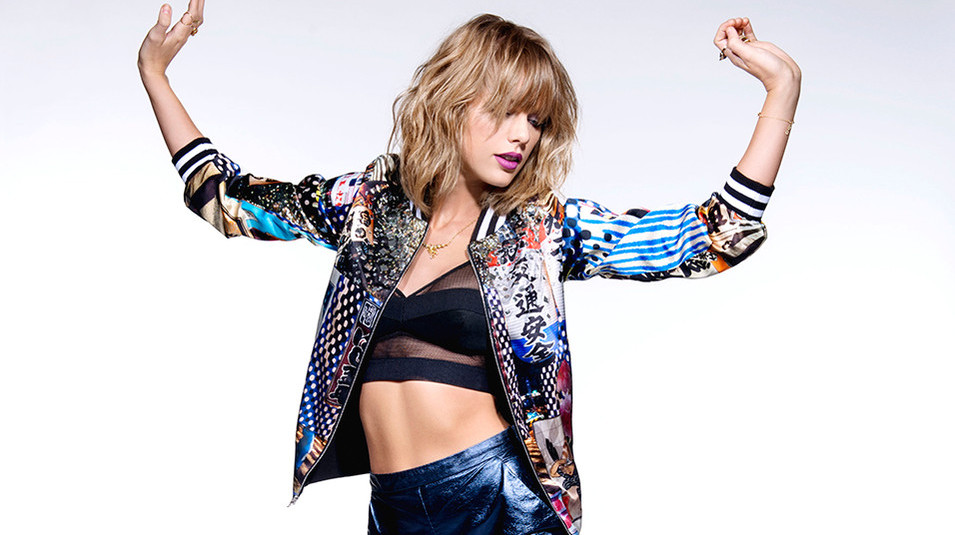