As portable recorders go, this one has more features and is bigger and heavier than others. It’s not pocket sized, although it will fit in a big cargo-shorts pocket. You can just leave it on a lectern, or mount it to a camera tripod with its ¼”-20 socket, or use the included mic-stand adapter to use it with any mic stand and most any mic clamp. It’s too big for my tastes, but yes, you can mount it on a camera’s hot shoe and either let it record by itself, and/or plug its outputs into your camera’s audio inputs.This recorder works for for anything, especially audio for DSLR or other video. You put this recorder up at your subject and let it run, then use software like Plural Eyes to sync the audio to video later. You shoot from where you need to shoot, and the audio is recorded clear and up-close in either direct-to-MP3 or up to glorious 96kHz/24-bit digital stereo separately from your DSLR without any big mics on-camera, or even any wires.

Its digitally-controlled Auto Record Level control works great: it starts at maximum gain, and knocks the level down as needed to prevent overload. Unlike analog ALCs, once knocked down, the gain doesn’t start climbing back up. The gain stays at the maximum possible level for each take, never pumping up and down. For spoken word and reporting, this is great. I use the Auto Level control and have one less thing to worry about.

It records as .WAV or as .MP3 files. It can’t record both at once, but it can create MP3 files from WAV files.

It works great. It is super-easy to figure out and immediately record broadcastable files. When the REC light is blinking, you’re ready, and when REC is solid, you’re rolling. Want to make a great downloadable file? Just set it to 128 kbps MP3, record, and upload. Done. Counter displays Hours, Minutes, Seconds and thousandths of a second.

Multitrack mode to record individual channels. In playback, you can pan the channels.

Center suck-out mode to let you remove other people’s vocals and solos.

“Monitor” mode feeds inputs to outputs even if not recording.

“Mono” mode forces inputs to mono and records them thusly.

“M-S” decoder matrix to record directly from your own M-S microphone array.

And Karaoke, of course! (designed in Japan).

Slightly bright microphones if you’re picky (but great if you want crisp recordings).

No Margin (maximum held level) display, nor do the peak indicators hold indefinitely. The only long-term level indication is that the CLIP indicators stay on.

Unimpressive audio performance, even compared to a DAT recorder, for serious classical music work — but more than good enough for audio-for-video.

No analog line-level inputs: needs an external pad to record from a board, mixer, preamp or other recorder into the mic/instrument-level inputs, but that’s not why people buy these.

No dedicated digital audio inputs, except for USB and SD card.

Only one analog output: the headphone jack is the line output jack.

No level knobs; just up-down clickers for mic and headphone level that will be heard on the recordings if you change either while rolling with the built-in mics.

A New Level of Control for Ableton Live
November 19, 2015

How to Mic Guitar Amps and Cabs in the Studio

A New Level of Control for Ableton Live 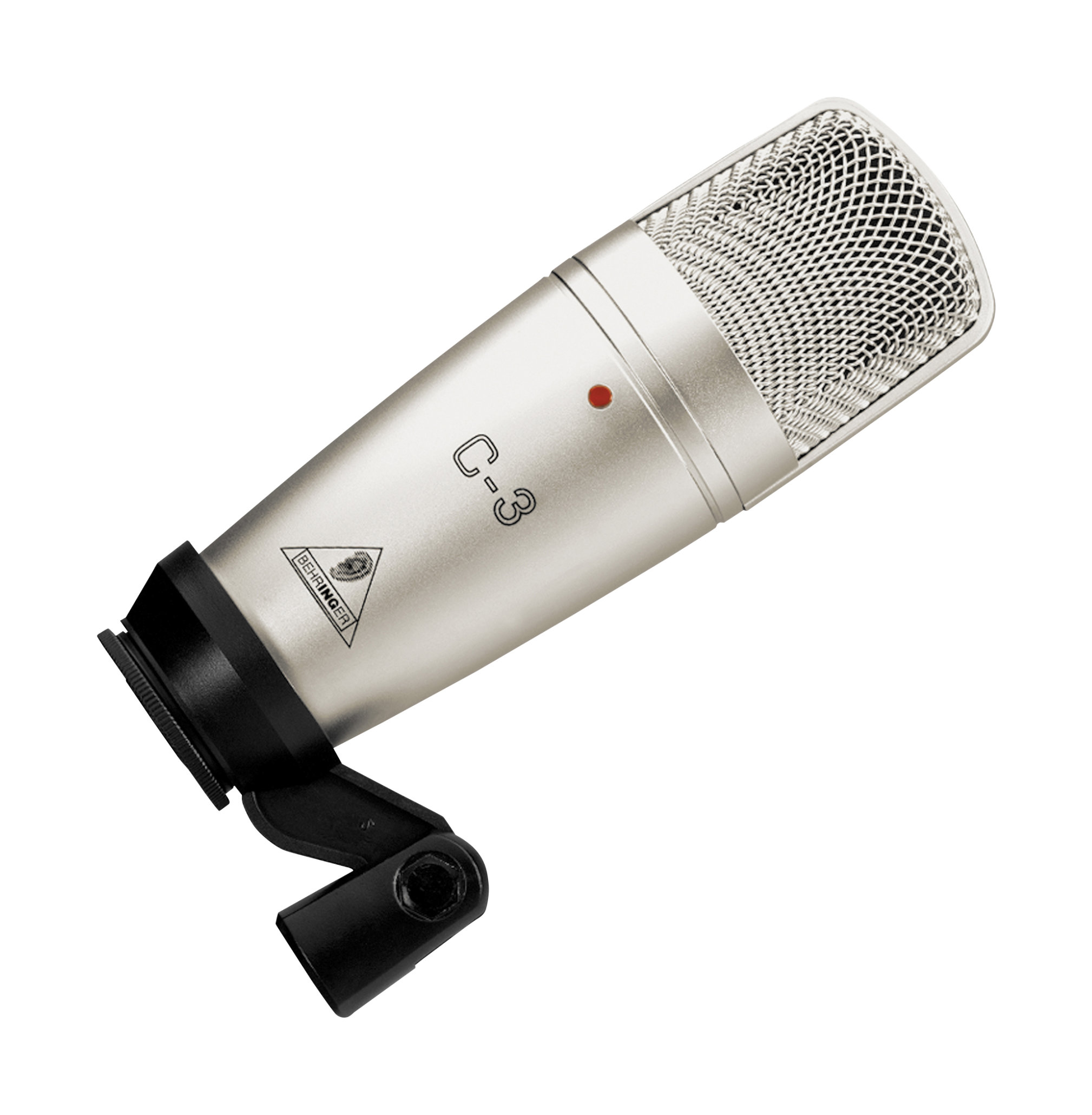